The Estonian government has initiated a construction permit process for two more offshore wind projects in the Gulf of Riga, in addition to the 1GW project proposed by Eesti Energia.

The government has started the construction permit procedure for a 380MW project proposed by Tuuletraal OÜ.

The wind farm comprises up to 76 turbines in combination with aquaculture infrastructure installed on an area covering 88 km2 off the Pärnu County.

The wind farm is located 24-30 km from both Saaremaa, Kihnu and the mainland of the Pärnu County.

The second project is a 4MW nearshore wind farm proposed by Baltic Workboats AS.

The project is located near the Nasva harbour, some 200 metres from the coast, covering 2,065 m2. 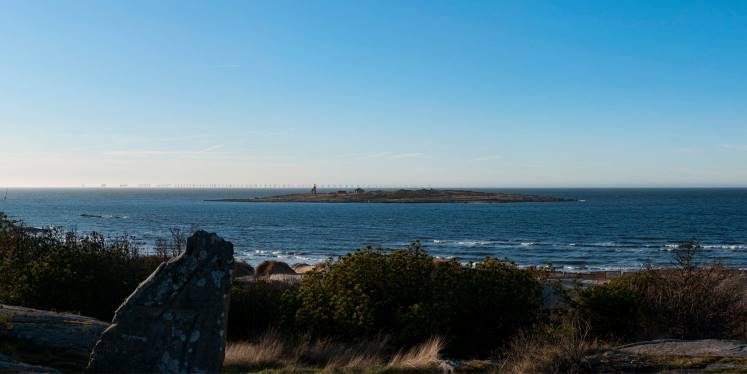