Marine Power Systems (MPS) has secured GBP 4.3 million by the European Regional Development Fund to accelerate the development of DualSub, a technology that combines floating offshore wind and wave energy.

The funding, part of a GBP 6.2 million project under the Cornwall and Isles of Scilly Local Enterprise Partnership scheme, will enable MPS to kick off an extensive program of work on DualSub, which it launched earlier this year.

Initial tests revealed MPS’ approach could provide a strong, stable platform on which a turbine could be installed, enabling the simultaneous capture of wave and wind energy from the ocean, thus leading to the development of the two devices.

Both DualSub and WindSub have completed prototype stability tests, computational simulation and cost of energy modeling.

MPS said that positive results have led to the acceleration of the development of both devices and the ERDF funding will allow moving through a significant program of work to a point of demonstrator sea-testing, before progressing to commercial readiness in 2023.

“This funding from the ERDF comes at a perfect time and will enable the MPS team to progress with the next phase of research, design and testing for DualSub in 2020.” 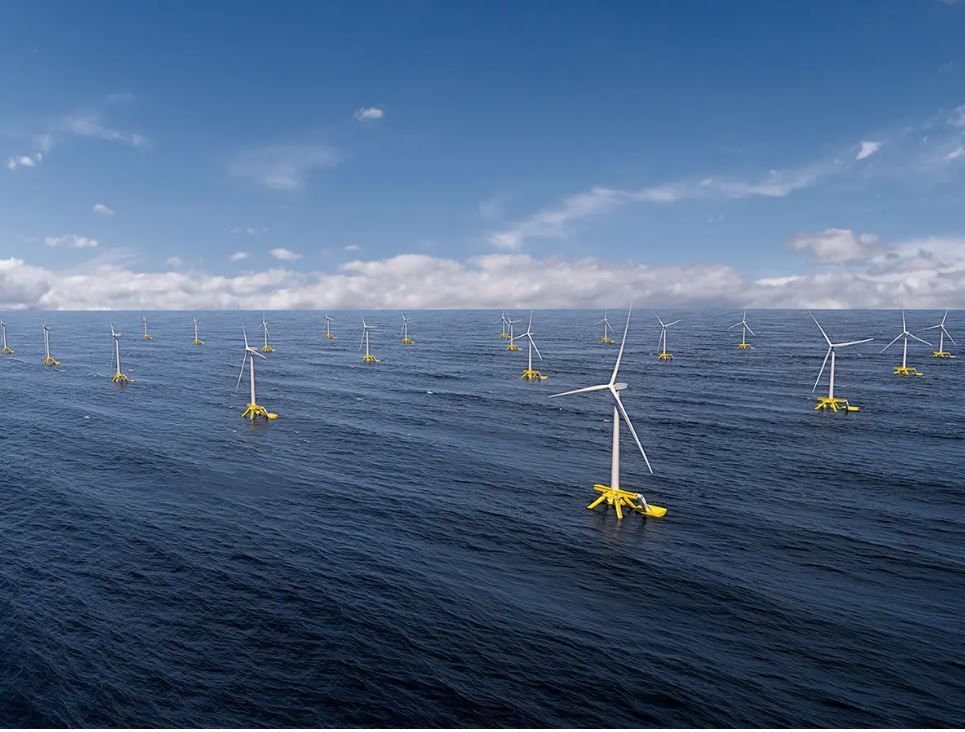