The Scottish Offshore Wind Energy Council (SOWEC) has officially launched, calling for the goal of having at least 8GW of offshore wind in Scottish waters by 2030.

The council, launched on 29 October, said it aims to lead and support the industry, boost the local content of projects and increase jobs in line with the UK Offshore Wind Sector Deal signed in March.

It is co-chaired by Scottish Energy Minister Paul Wheelhouse and Brian McFarlane, Head of Projects, Offshore Development at SSE Renewables, and will work with the DeepWind and Forth & Tay Offshore offshore wind clusters.

The council is committed to developing a plan for offshore wind’s contribution to achieving Scotland’s climate change ambition of net-zero greenhouse gas emissions by 2045.

It said it is dedicated to creating a competitive sector that can deliver both domestically and globally, with a focus on project development, deeper water capability and innovative technology solutions, as well as working to increase local content in line with the ambitions set out in the Sector Deal, developing a sustainable supply chain in Scotland.

SOWEC also seeks to boost the number of offshore wind jobs in Scotland to more than 6,000, which is an increase of 75% on 2019 figures.

“The Council’s goals are aligned around the need to capture Scotland’s offshore renewable energy resource in a way which delivers maximum economic and environmental advantage,” said McFarlane.

“Offshore wind will play a key role in our efforts to tackle the climate emergency and achieve Scotland’s ambitious net-zero emissions target, and the members of the Council are committed to ensuring that Scotland makes the most of this most innovative of technologies as we seek to further decarbonise our energy system.” 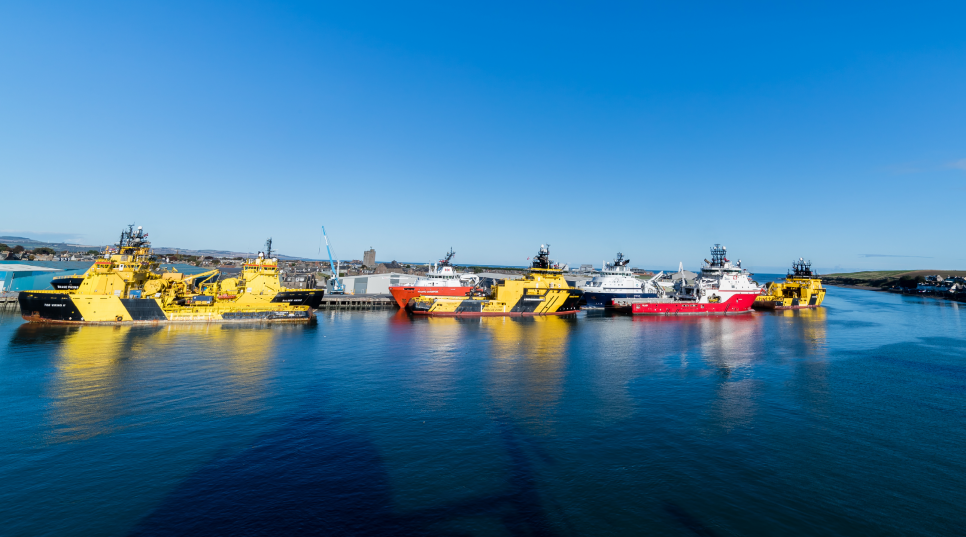