WindEurope: UK to Hold Its Prime Offshore Wind Position by 2023

The UK is expected to account for 35% of the growth in the offshore wind sector over the next five years, according to the latest report by WindEurope.

The central scenario in the Wind Energy in Europe: Outlook to 2023 report says that between 2019 and 2023 offshore installations will represent 18.2GW, mainly concentrated in the UK, with 6.4GW of all the new grid-connected capacity.

The Netherlands is expected to follow with 4GW, Germany with 2.9GW, Denmark with 1.7GW, France with 1.3GW and Belgium with 1.1GW.

Norway and Ireland are expected to enter the market with large commercial projects. but still below 1GW, with Italy, Portugal, Spain and Sweden having small projects.

In total, out of the planned 65GW of auctioned capacity, 36% or circa 24GW are planned for offshore wind and onshore wind on remote islands.

In the high scenario, offshore wind is anticipated to see a faster build-out that would bring the capacity to 39GW in 2023. In the UK, Germany, Denmark, the Netherlands, France and Ireland this would result in 2.2GW more capacity being installed compared to the central scenario.

“Wind energy should be growing rapidly when you consider all the interest in climate change plus the fact the wind is the cheapest from of new power energy production. But there is real uncertainty about how far it’s going to expand in the next five years,” said WindEurope CEO Giles Dickson.

“It’s getting harder to secure permits for new wind farms in many countries. The grids and energy markets are still not functioning as they should. And many Governments simply haven’t decided yet how much new wind they want and when and how they’re going to build it. The 2030 National Energy & Climate Plans will be crucial in bringing clarity and improvements in all these areas. If they’re not ambitious we won’t meet the 32% renewables target let alone any higher targets.” 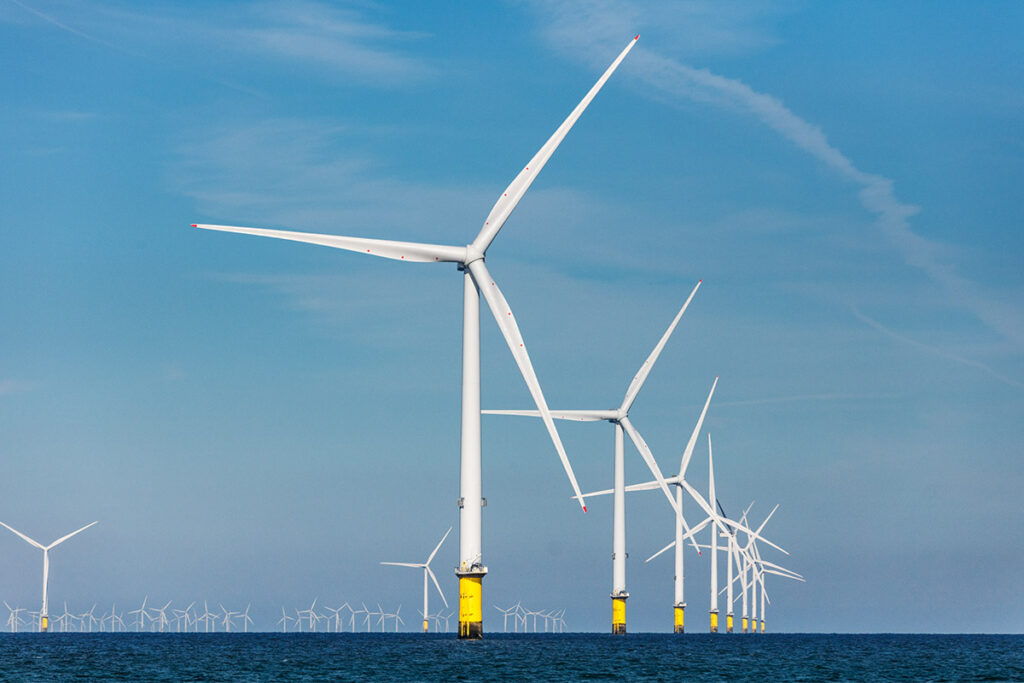