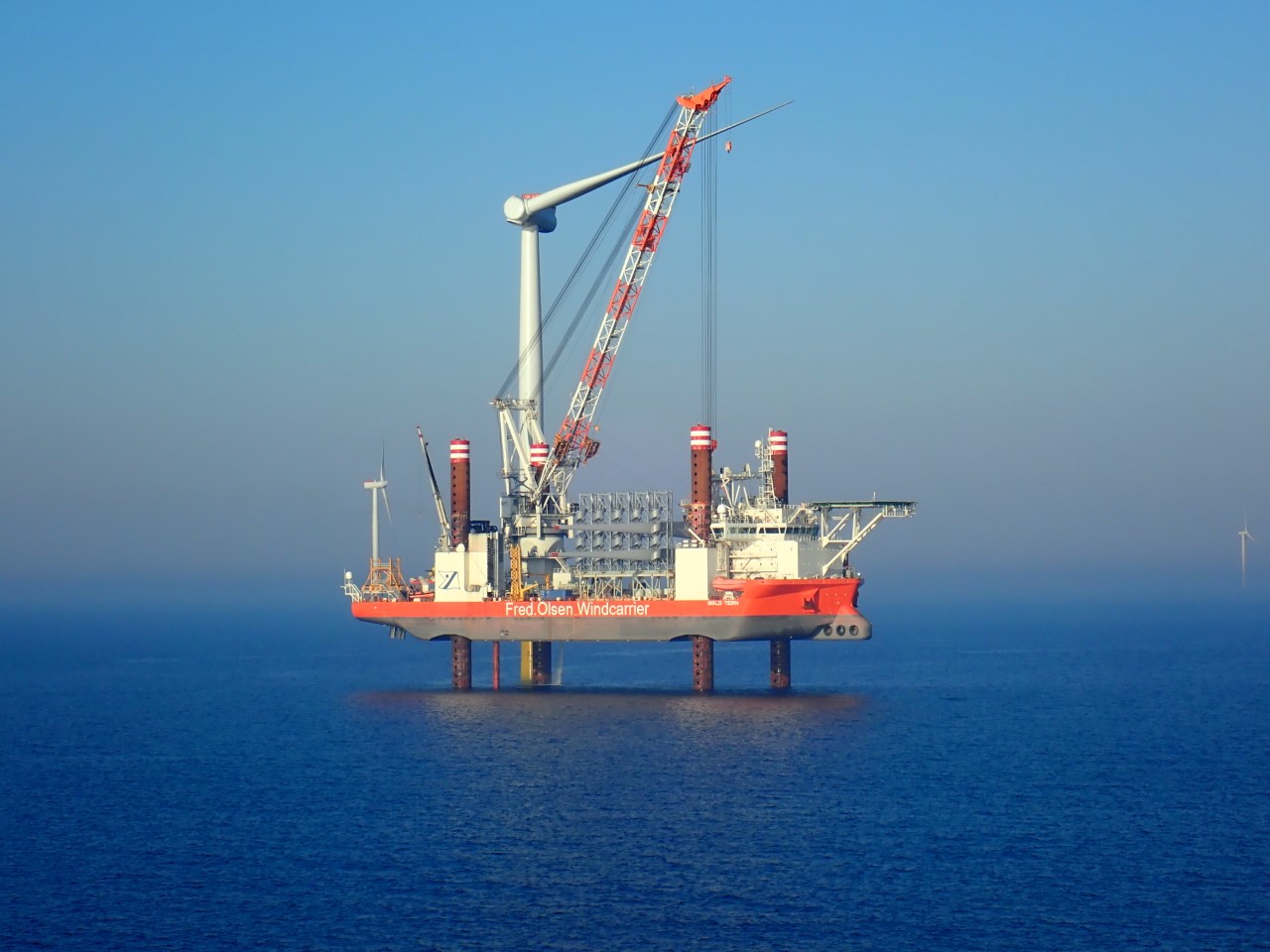 The final unit completes the 174-strong array of turbines dotted over 407 km2 of North Sea.

Now the final turbine is installed, the project will undergo a period of commissioning, and will be officially inaugurated in 2020 as the world’s largest offshore wind farm.

Once complete, Hornsea One will be the world’s first offshore wind farm to be able to generate over 1GW of electricity – enough to power well over one million UK homes.

“The milestone of this last turbine being installed only nine months after the first one was erected is just one small part of this record-breaking project. Hornsea One has truly paved the way for the next generation of offshore wind farms,” Duncan Clark, Ørsted Programme Director for Hornsea One, said.

“We have benefitted from fantastic working relationships with contractors and suppliers, and that includes vessel providers who have maintained a constant stream of communication to ensure that turbine installation has been concluded on time and within budget.”

Due to the distance from shore, the offshore construction team based themselves on site, 120km out to sea, by living on board the GMS Endeavour for two weeks at a time.

With the turbine component loadout taking place at Siemens Gamesa Renewable Energy’s factory in Hull, where the majority of blades were constructed, the components were then transported 120km out to sea by two specialist vessels. The Bold Tern, owned by Fred. Olsen Windcarrier and DEME Group’s Sea Challenger are installation vessels which jack up in the sea to provide a sturdy base for lifting.

Four turbines were loaded on to the vessel each time. The main components are a steel tower, three turbine blades and a nacelle which houses all generation components for the turbine. On average, it takes around 12 hours of precision working to install a turbine in full. 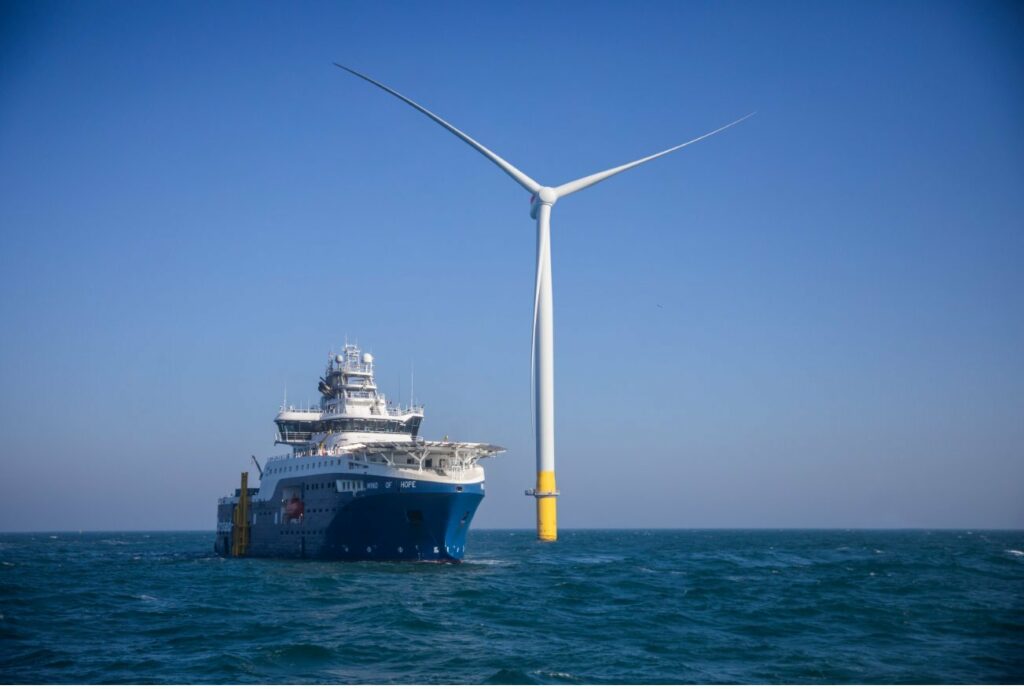