Hornsea One Turbines Halfway There 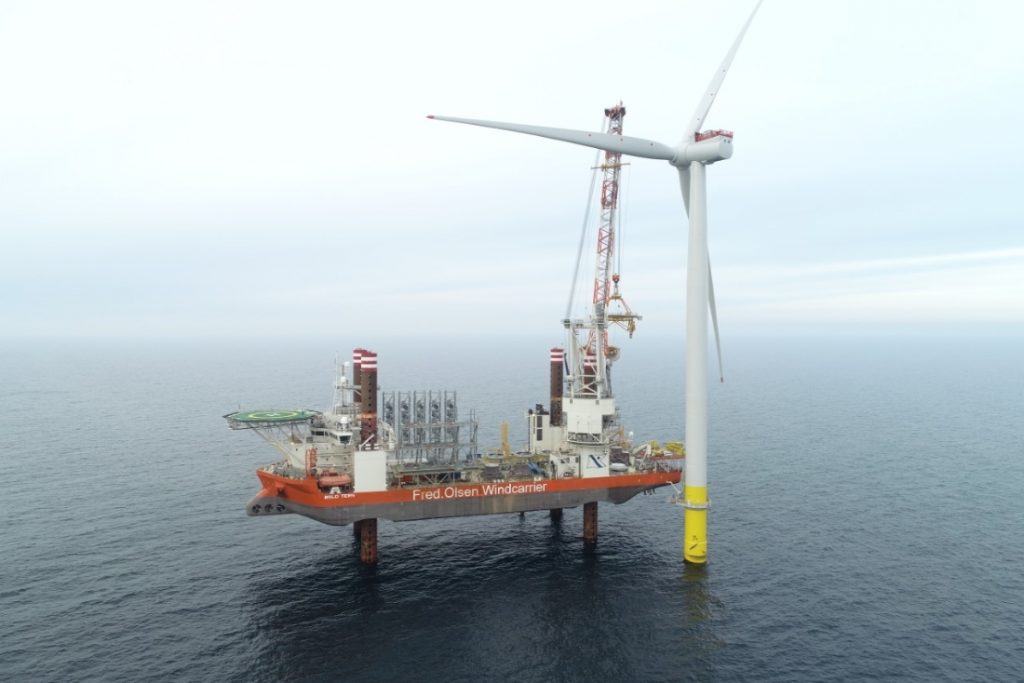 87 out of the wind farm’s 174 Siemens Gamesa wind turbines have now been installed and commissioned at the site some 120 kilometres off Yorkshire.

The wind turbines are being transported from Hull and installed by Fred. Olsen Windcarrier’s jack-up vessel Bold Tern and A2SEA’s Sea Challenger.

The site, due to become the world’s largest once fully online, saw the first turbine being installed in February 2019. The wind farm produced first power mid-February.

With 87 more turbines due to be commissioned, the site is due to reach full completion in the first quarter of 2020.

The power generated by the wind turbines is converted from medium voltage to high voltage via three 400MW offshore substations. The electricity is then transmitted via the world’s first offshore Reactive Compensation Station, which is around half way between the site and the shore. 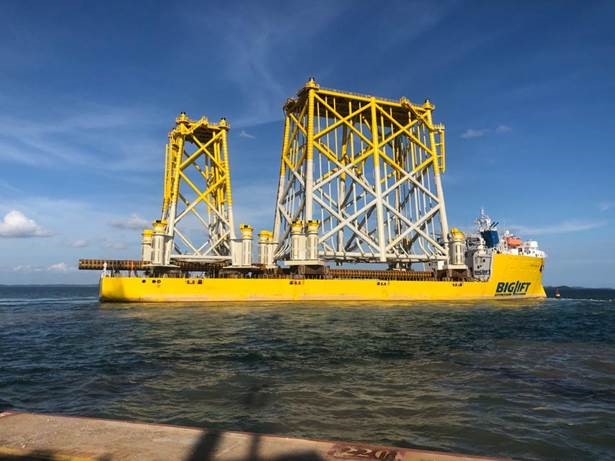