Anbaric has entered into an agreement with Commercial Development Company (CDC) to launch a center dedicated to offshore wind on the site of the former Brayton Point coal-fired power plant in Massachusetts, U.S.

The central element of the center is the 1200MW HVDC converter, an investment estimated at USD 250 million, to serve the offshore wind industry.

Additionally, Anbaric will commence the development of 400MW of battery storage on site, expected to bring an additional USD 400 million in investment.

“As Massachusetts considers harnessing more offshore wind, the right infrastructure needs to be envisioned and set in motion. An HVDC substation is an important piece not only for Brayton Point Commerce Center, but also Massachusetts’ status as a leader in offshore wind.”

CDC imploded two massive cooling towers at Brayton Point in late April and set the stage for a new era of renewable energy development on the South Coast, Anbaric said.

The real estate and brownfield redevelopment company announced the plans to buy Brayton Point Power Station at the end of 2017 and officially concluded the acquisition at the beginning of 2018.

The plant was once the largest of its kind in New England, generating 1,600MW of electricity. 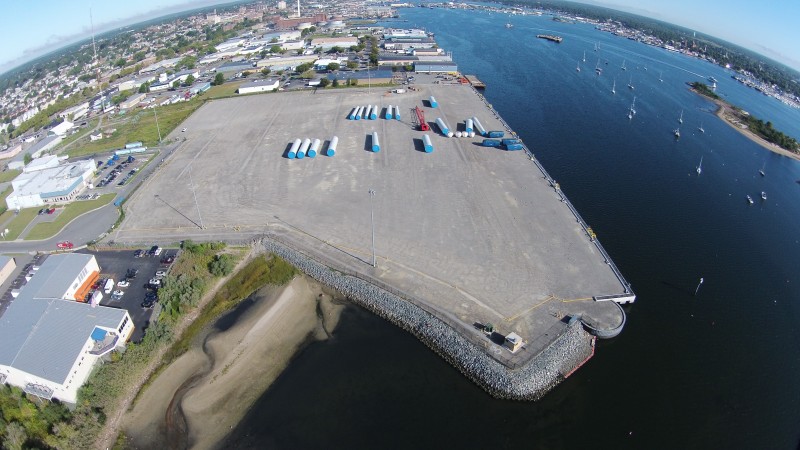