TÜV SÜD has allocated a certificate to Esteyco for the floating foundation used for the 5MW Elisa self-installing telescopic offshore wind turbine in Spain.

Within the scope of the EU-funded Elican project, TÜV SÜD said it developed a new certification procedure to ensure the safe and reliable use of the foundation.

The project’s goal was to assemble the entire system, including the foundation, tower and turbine, and its pre-commissioning under controlled conditions at the Arinaga port, and then tow it to the site using conventional tugs.

This is said to reduce the risks associated with assembly work at sea and cut installation costs by 30% to 40% compared to existing conventional solutions.

“Firstly, the entire structure can be assembled from pre-cast parts in a dry dock, and secondly, transport and installation can be effected without the costly use of special installation vessels and cranes.”

The installation of the full-scale Elisa prototype, Spain’s first offshore wind turbine, was completed at the site offshore Gran Canaria at the beginning of July last year. The 5MW prototype was put into operation in mid-March. 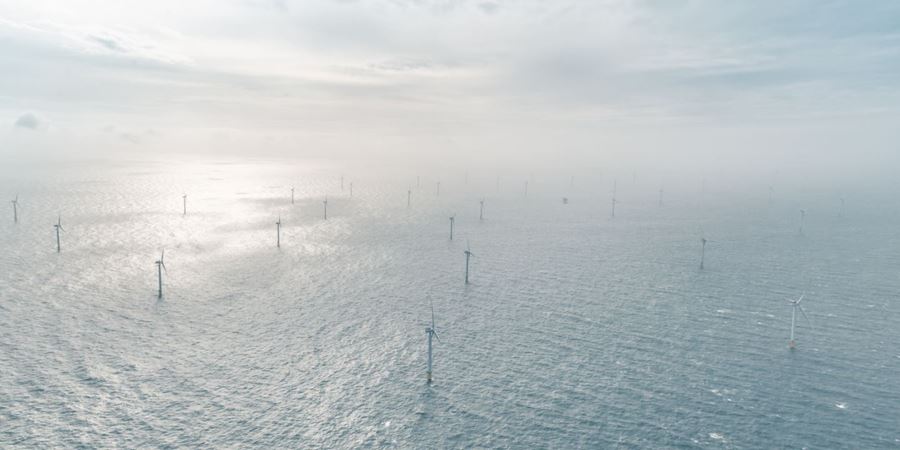