The tender schedule the PPE defines for the next five years is the real challenge as it includes an expected bidding rhythm of between 540MW and 665MW per year by 2024, which is well below the expectations of the industry and coastal regions, France Energie Eolienne (FEE) said.

Additionally, in the current PPE, the prospect of tendering volumes committed decreases after 2024 to 500MW, despite the sector becoming more competitive.

The parties are asking that the PPE includes more ambitious targets for offshore wind, with at least 1,000MW to be allocated annually between 2019 and 2024.

The new target would be realized with the launch of two additional fixed wind tenders respectively awarding 750MW between 2021 and 2022, three additional floating wind tenders that would each award 250MW by 2025 and later 500MW, as well as an increase in capacity allocated after 2025 to 1,500MW yearly with commissioning between 2032-2035.

FEE claims that the targets laid in the current plan are far too weak to trigger a dynamic offshore wind sector that would bring jobs and local economic benefits.

According to association, lower than expected costs could be seen shortly, representing the opportunity to finance additional projects.

“The increase in capacity allocated in the PPE will be reflected only very partially in the electricity mix of 2028: the capacity allocated from 2022 will come into effect between 2029 and 2035,” said Jean-Louis Bal, President of the French Renewable Energy Association (SER). 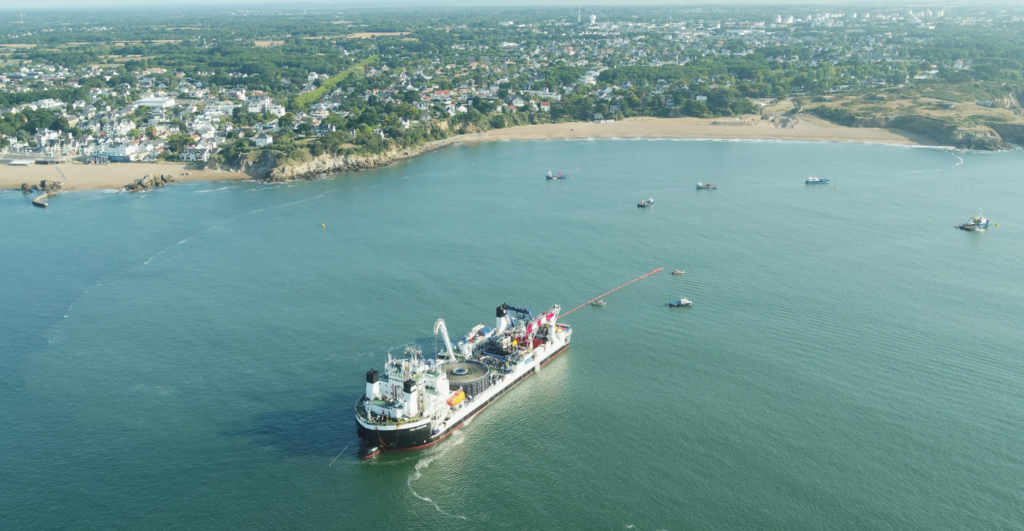