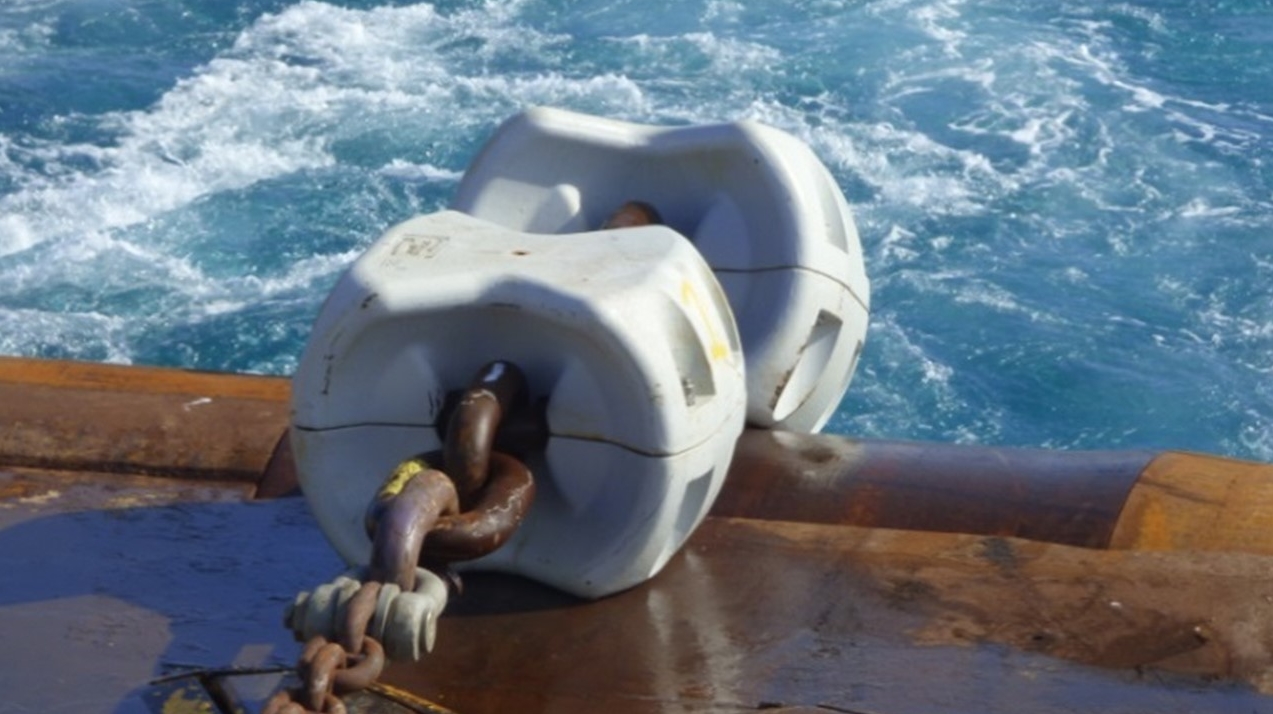 WindFloat Atlantic, owned by Windplus SA, is expected to be fully operational in the second half of 2019 some 20 kilometers from Viana do Castelo in Portugal at a depth of 85-100 metres.

Vryhof is providing the complete mooring system for the project. FMGC, a subsidiary of Farinia Group, will be responsible for the design, validation, and manufacturing of all WindFloat Atlantic clump weights, providing he support for the assembly and installation of these elements as well.

“WindFloat Atlantic is a significant project which represents an important landmark for the floating wind industry,” said Gerard Thuet, FMGC Chairman of Board.

“FMGC is really proud to support this project with its clump weights and reinforces its collaboration with Vryhof, Bourbon and Principle Power. This success and the previous ones confirm the high potential of cost reduction provided by the clump weights, especially for this industry.”

Vryhof and FMGC have already collaborated on the first floating turbine installed on the Kincardine wind farm offshore Scotland. 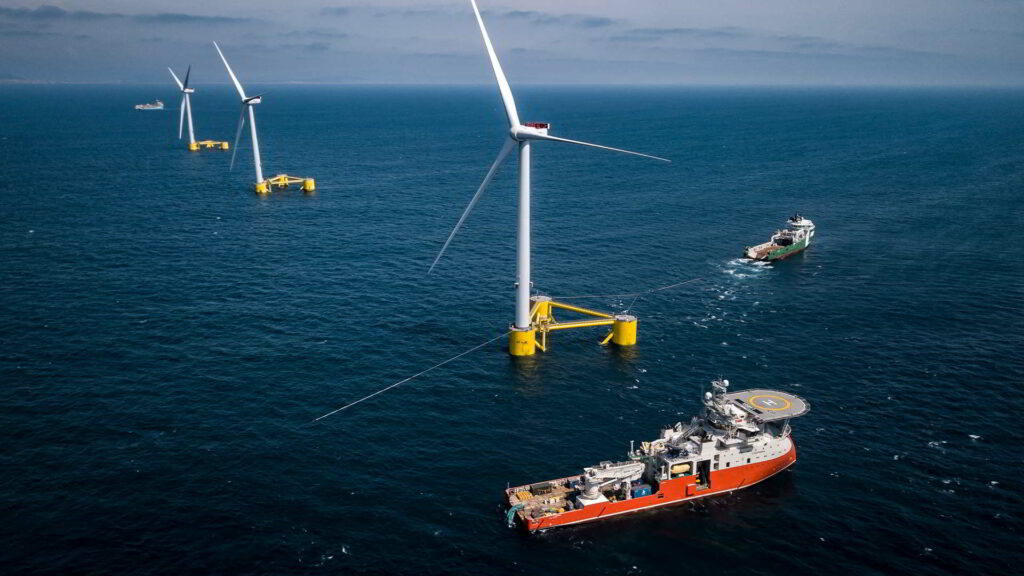