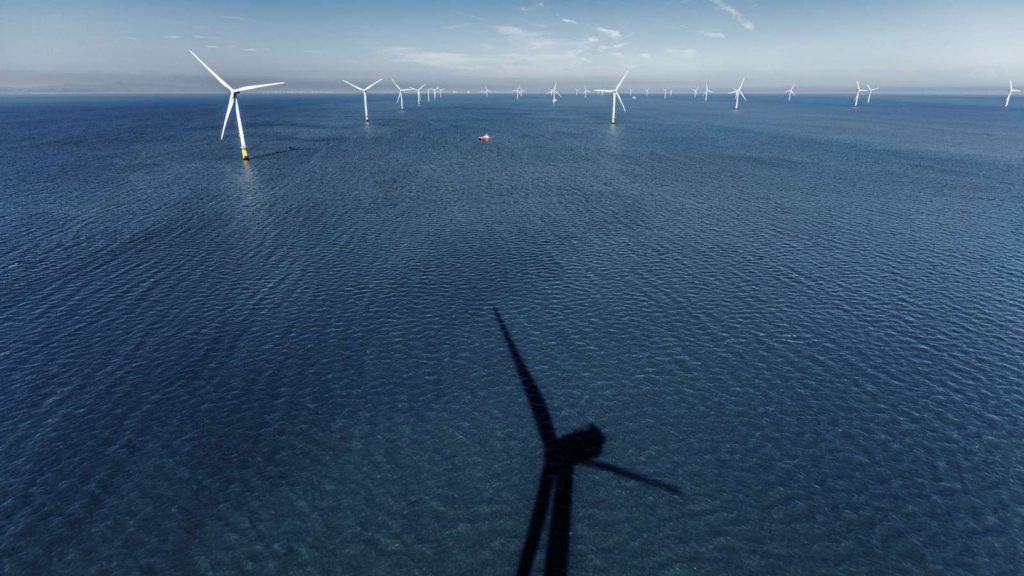 A new Monmouth University Poll has found that the vast majority of New Jersey residents support the development of wind farms off this US state’s coast.

Three-quarters of New Jersey residents (76%) would favor placing wind farms off the coast of the state, while just 15% would oppose this action. Past support for offshore wind farms was slightly higher, ranging between 80% and 84% in polls taken between 2008 and 2011. Support is high among Democrats (79%), independents (77%), and Republicans (69%).

“There is broad, bipartisan agreement that moving forward with offshore wind projects should be a priority. If New Jersey achieves Gov. Murphy’s ambitious goal of generating 3,500 MW of electricity from offshore wind by 2030, it will put the state on a path to a green energy future,” said Tony MacDonald, director of the Urban Coast Institute at Monmouth University.

“This could be tricky for clean energy advocates. Support for wind energy could drop once New Jersey ratepayers become aware of any development costs they will have to bear. However, they could become more willing to shoulder some of that investment if they are convinced it will lead to real environmental benefits,” said Patrick Murray, director of the independent Monmouth University Polling Institute.

A majority of New Jerseyans (58%) would support developing offshore wind energy even if their electricity rates increased, if they also felt this would significantly reduce carbon emissions and the reliance on fossil fuels. Just 28% are opposed.

A majority (56%) of state residents think that protecting the environment should be a more important priority for U.S. energy policy right now while 25% say the priority should be keeping energy prices low. 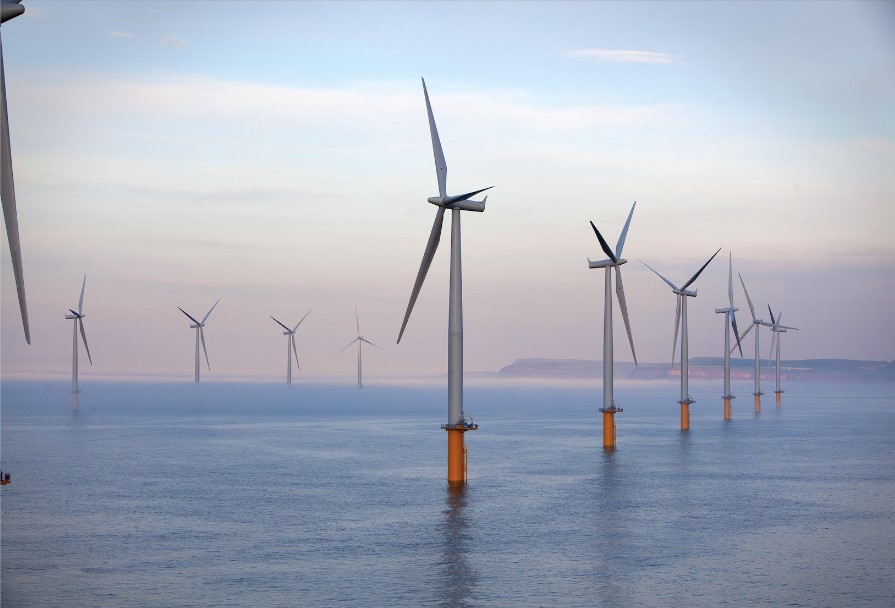