US Wind: Time for Maryland to Up Offshore Wind Ante

US Wind Country Manager Salvo Vitale has urged Maryland’s House and Senate committee members to incentivize the development of 1,200MW of additional offshore wind energy off the coast of Maryland.

In testimony before Senate Finance Committee and House Economic Matters Committee of the Maryland General Assembly, Vitale called on House and Senate committee members to support HB 1158 and its Senate companion, SB 516 – The Clean Jobs Act of 2019 – citing the significant economic benefits that the legislation would make possible through the additional offshore wind capacity.

According to Vitale, the legislation would create between 5,000 and 7,000 new jobs and allow for additional USD 18 million to be deposited in the Offshore Wind Business Development Fund. It would also create around USD 5 billion in capital expenditures, Vitale said.

“With only 358 megawatts currently available for development here in our state (which amounts to 0.358 gigawatts), and no further incentive to develop more, Maryland risks ceding its leadership position as other states along the eastern seaboard move aggressively to increase the proportion that offshore wind energy accounts for in their own state renewable energy goals,” Vitale said.

A wide variety of economic incentives have recently been made available to offshore wind developers as New York, Massachusetts and New Jersey, along with other states, move to incentivize nearly 20GW of offshore wind energy development, Vitale said.

According to Vitale, a number of supply chain companies of all sizes are seeking to locate new facilities throughout the East Coast, including turbine and cable manufacturers, steel fabricators, and marine construction companies.

“Without question, the primary driver for these supply companies is the offshore wind development capacity, and it all comes down to the question of how many mega- or gigawatts can they rely on. Right now, the answer is clear, and Maryland is falling behind,” said Vitale.

Vitale further noted that Maryland was the forerunner in offshore wind development with the passage of the Maryland Offshore Wind Energy Act of 2013. The Maryland-based US Wind was successful in securing the federal lease to develop a total of 1,000MW of offshore wind energy through a competitive bid process. In May 2017, US Wind’s project was approved to receive offshore renewable energy credits (ORECs) for an initial phase, involving the placement of approximately 32 wind turbines in federal water off the coast of Maryland. The MarWin project, as it’s known, will generate approximately 270MW of energy, create approximately 1,298 direct jobs, and generate over USD 370 million in economic development activity in Baltimore City and Baltimore County alone, the developer said.

During the Operation and Maintenance phase, expected to last 20 to 25 years, it is estimated by the independent third-party management consulting firm hired by the Maryland Public Service Commission that US Wind’s project will result in nearly USD 850 million of in-state economic impact, and the creation of 4,116 full-time equivalent (FTE) jobs.

“The time has come for Maryland to again act boldly. We can still capture large sectors of the offshore wind industry. Our world-class assets, expansive port infrastructure, skilled workforce – and the potential to develop an even larger skilled workforce, in addition to top research and development universities. Hopefully, Maryland will once again take the lead,” Vitale said. 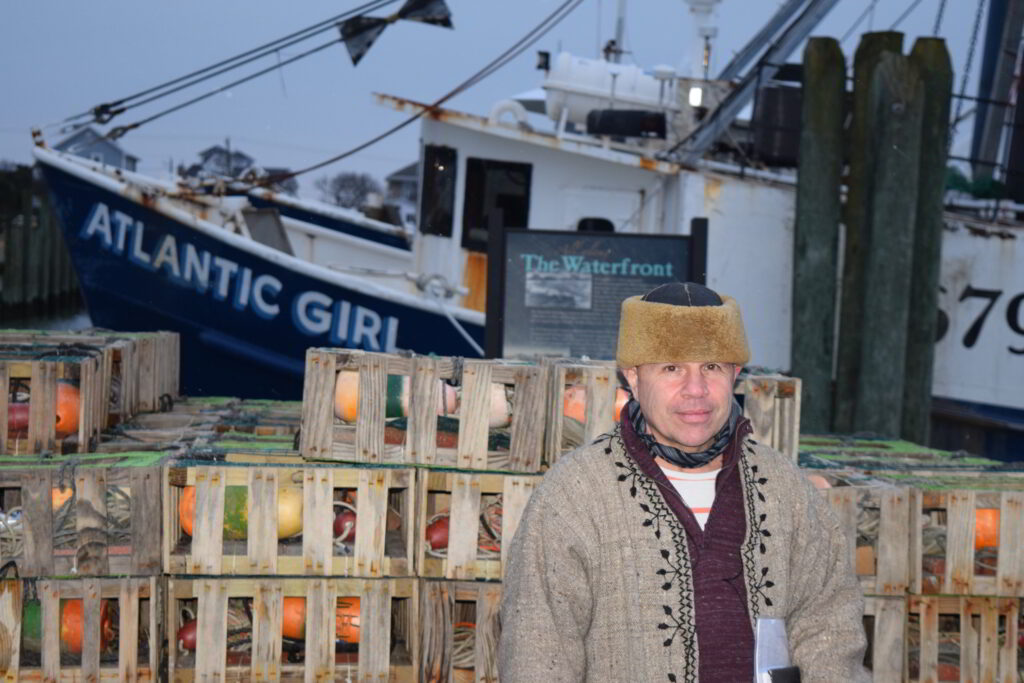