The TFKable Group has produced the first part of the 220kV onshore high-voltage cable for the Moray East offshore wind farm in the UK.

According to the company, the 220kV cable is now ready to be delivered from its Bydgoszcz plant in Poland for the 950MW offshore wind project.

TFKable and VolkerInfra won the contract to provide the onshore high voltage cable for Moray East at the end of January.

The cable is being produced and tested on site in Bydgoszcz and delivered to the Scottish coast through a drum rotation system which will see a total of 270 drums delivered throughout the first three quarters of the year.

VolkerInfra is responsible for the installation works connecting the wind farm to the National Grid at the onshore substation at New Deer in Aberdeenshire.

Moray East will comprise a 100 of MHI Vestas 9.5MW turbines located some 22km offshore Aberdeenshire and scheduled to be completed in 2022.

The 950MW project is being developed by the Moray Offshore Windfarm (East) Ltd consortium, owned by EDPR, Diamond Green Limited and ENGIE. 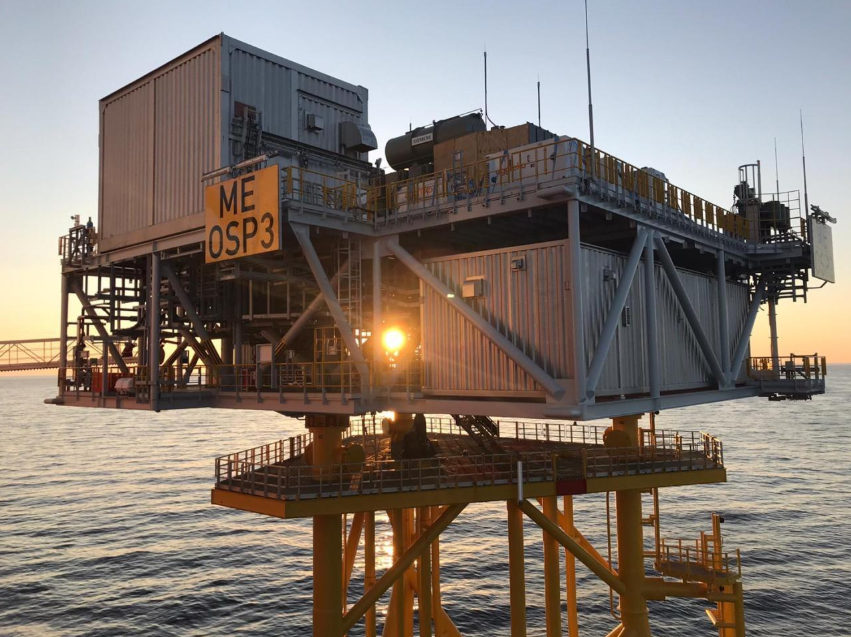