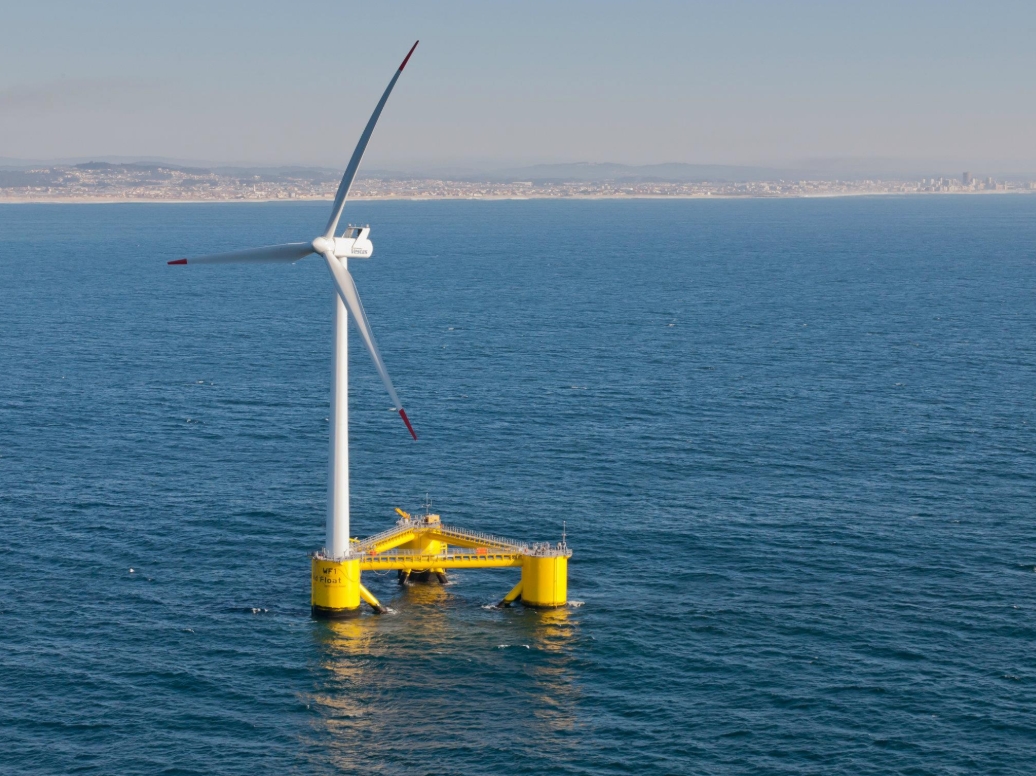 The US Bureau of Ocean Energy Management (BOEM) has issued a Call for Information and Nominations to identify companies interested in commercial wind energy leases within three proposed areas off central and northern California on Friday.

The Call will be published in the Federal Register on 19 October and will have a 100-day public comment period closing on 27 January 2019.

In addition to nominations, BOEM will seek public input on the potential for wind energy development in the Call Areas. This includes site conditions, resources, and multiple uses in close proximity to, or within, the Call Areas that would be relevant to BOEM’s review of any nominations submitted, as well as BOEM’s subsequent decision whether to offer all or part of the Call Areas for commercial wind leasing.

In January 2016, BOEM received an unsolicited lease request from Trident Winds for the development of a wind energy project offshore Morro Bay, on the central coast of California. BOEM subsequently issued a Request For Interest (RFI) to determine if there was competitive interest in the area described by Trident Winds.

In response to the RFI, BOEM received one additional nomination of competitive interest in developing wind energy in the area proposed by Trident Winds.

In September 2018, BOEM received an unsolicited lease request from the Redwood Coast Energy Authority (RCEA) for the development of a wind energy project offshore Humboldt County.

BOEM will use responses to this Call to confirm competitive interest in the portions of the Call Areas for which BOEM already has information, as well as to solicit new expressions of interest in obtaining a lease within the Call Area(s). 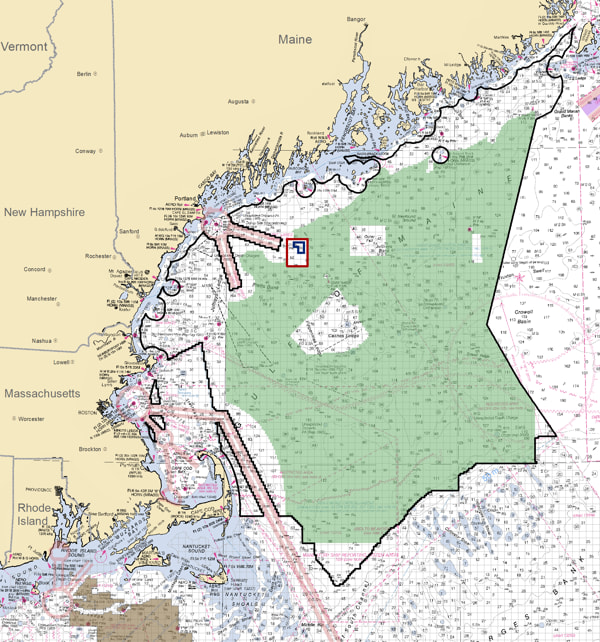