For years, Ørsted has been sharing big data from its offshore wind farms Horns Rev 1 (featuring 2MW wind turbines) and Anholt (featuring 3.6MW wind turbines) with selected universities. Sharing this data has led to improvements in wind-flow modelling and monitoring of wind turbines, the developer said.

But as wind farms and wind turbines are increasing in size, models need to be validated and tested against production data from a new generation of wind turbines with larger rotor spans. Therefore, Ørsted has decided to also share data from Westermost Rough, which in 2015 became the world’s first offshore wind farm to commercially deploy the Siemens Gamesa 6MW wind turbine with a 154m rotor span.

“Universities are key partners for us as they have the necessary long-term view to carry out primary research which can lead to new models and designs. By sharing data from Westermost Rough with universities, we wish to give them the opportunity to validate and develop models based on real production data from the current technology platform,” said Christina Aabo, heading Wind Power R&D at Ørsted.

Among the universities who have access to data from Ørsted’s offshore wind farms is Denmark’s DTU Wind Energy, one of the world leaders in wind energy research.

“We wish to increase our understanding of offshore winds and wind farm wakes through modelling and satellite data. The data from Anholt offshore wind farm have been instrumental to our research and have led to three peer-reviewed scientific articles,” said Charlotte Bay Hasager, Senior Scientist at DTU Wind Energy. 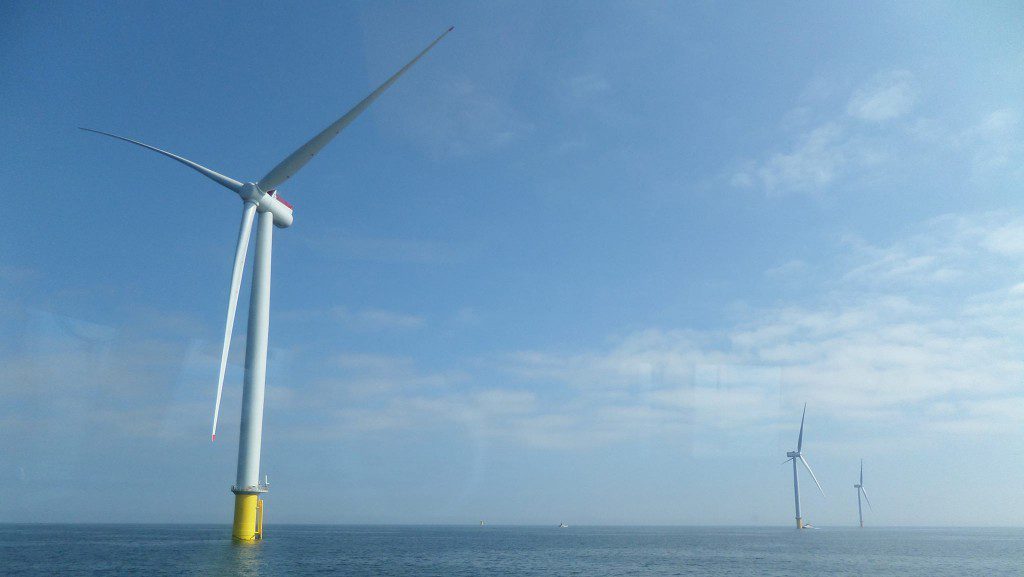