Equinor and its partners in the Snorre and Gullfaks licences have secured a portion of funding necessary for the project to power these two oil and gas fields on the Norwegian continental shelf with floating offshore wind turbines.

As reported earlier, the solution to be further explored is a wind farm in the Tampen area consisting of 11 wind turbines based on Equinor’s floating offshore wind concept, Hywind.

The industry’s NOx fund has decided to provide up to NOK 566 million (EUR 56 million) in investment support for the project. The Snorre and Gullfaks partners have also applied for support from Enova’s programme for full-scale innovative energy and climate measures to realise the project.

The 8MW turbines will have a combined capacity of 88MW, and may meet about 35% of the annual power demand of the five Snorre A and B, and Gullfaks A, B and C platforms. In periods of higher wind speed this percentage will be significantly higher.

The seven Snorre and Gullfaks partners in the Tampen area in the North Sea will now mature the project towards a possible investment decision in 2019.

“This is an innovative project that demonstrates what we want to achieve on the NCS, while at the same time it may pave the way for technology development and new industrial opportunities for Norway, Equinor and Norwegian supplier industry within profitable renewable energy” said Arne Sigve Nylund, Equinor’s executive vice president for Development and Production Norway. 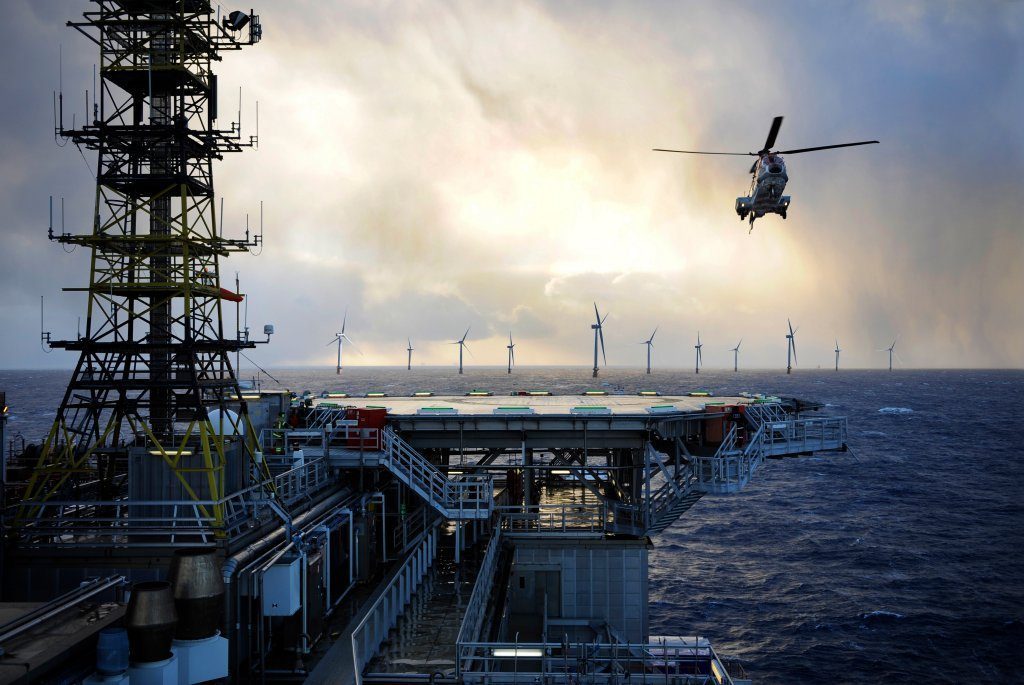