The Danish Energy Agency has launched an updated levelized cost of energy (LCoE) calculator which shows that costs to build and operate an offshore wind farm in Denmark have declined by more than 30 per cent compared to previous projections.

A combination of lower initial investment (CAPEX) and declining operational costs (OPEX), as well as technological improvements that allow new offshore wind projects to harvest more energy out of the wind at lower costs, are the main reasons for the decline in LCoE.

The levelized cost of energy for a Danish offshore wind project is expected to have fallen to EUR 46 per MWh excluding grid and system costs with a production start in 2020, the new calculations show.

The LCoE Calculator is a tool to estimate and compare the socio-economic electricity production costs in a simplified manner using localized data and estimates. The tool is designed for policymakers, energy regulators and planners. 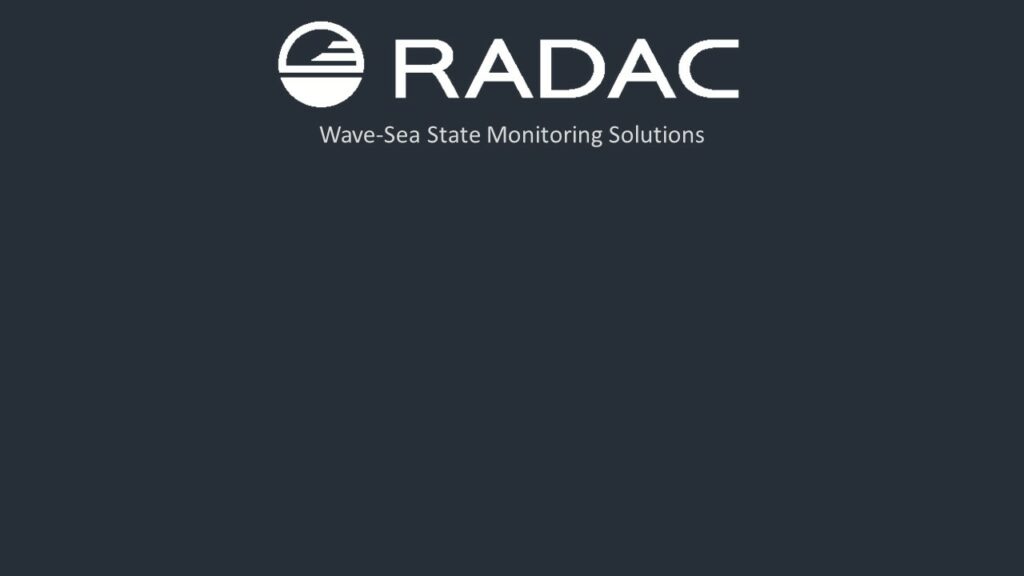