Vattenfall: Let There Be (Less) Light

While Vattenfall’s Danish nearshore wind farms – Vesterhav Syd and Nord – will power numerous light bulbs, the developer has requested permission from the authorities to reduce the night-time light markings on the wind turbines themselves.

Vattenfall is looking to use a system developed by Danish company Terma to reduce the visual impact of its nearshore wind farms. The system allows for the highest and most powerful red night lights on the wind turbines to be turned on only when there are planes in the immediate area, meaning that the powerful red lighting will be turned off up to 95% of the time.

Henrik Bendix Nielsen, Sales Manager, Security Sales at Terma, said: “Terma has developed a radar-controlled solution which turns obstruction lights on and off automatically on tall wind turbines when there are planes flying nearby. The solution has been tested and is presently in operation at the Østerild wind turbine test centre in Thy in Denmark, and in commercial operation in Germany.”

If permission is granted for switching on the top night lights only occasionally, it will represent the first time the system has been installed on a Danish wind farm in commercial operation.

“Corresponding systems have been in operation at onshore wind farms in Sweden, Norway and Germany for the past 10 years. So we hope that we can get permission to use it in Denmark. It will also be the first time the system has been tested at sea,” said Michael Simmelsgaard, Danish Country Manager at Vattenfall.

The construction of the Vesterhav Syd and Vesterhav Nord wind farms, which will comprise 41 Siemens Gamesa 8MW wind turbines, is expected to begin in 2019 at the offshore site outside Hvide Sande and Thyborøn on the west coast of Jutland.

The wind farms are scheduled for commissioning in 2020. 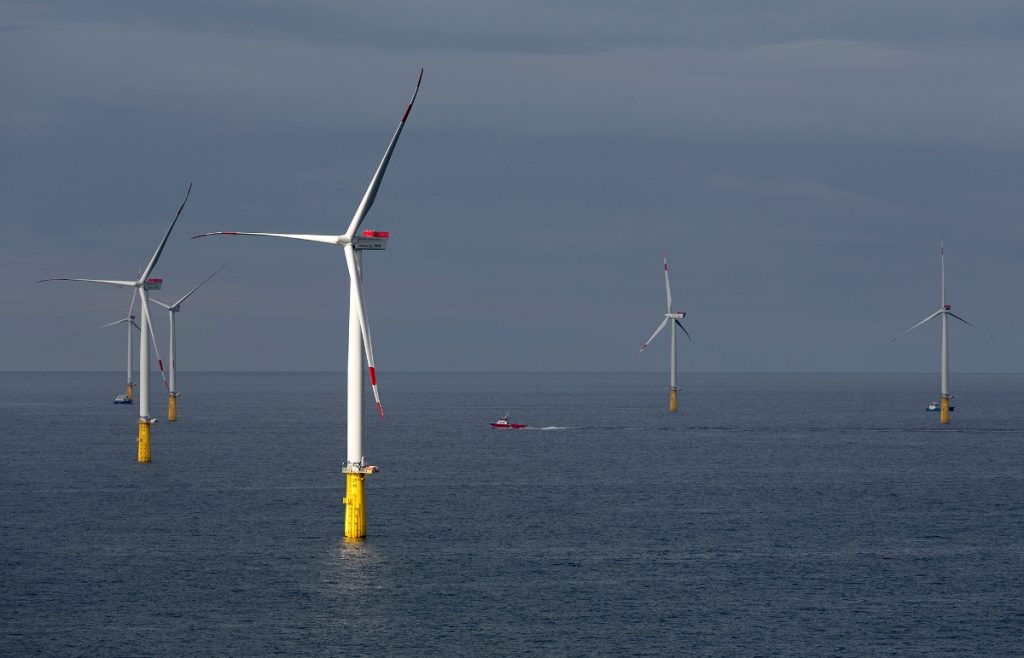