Ørsted has opened a new facility in Norddeich, Germany, which will be used for the Borkum Riffgrund 2 project, currently under construction, as well as the developer’s future projects in the German North Sea.

The new facility is part of Ørsted’s Operations and Management centre in Norddeich which now comprises three buildings. The site currently employs 85 people working on Borkum Riffgrund 1, Gode Wind 1 and 2 as well as Borkum Riffgrund 2.

The centre will also be used for the construction and operation of the additional five wind farms in the North Sea for which Ørsted secured rights at the recent auction rounds in Germany.

The five projects have a combined capacity of around 1,142MW and include the 240MW OWP West and the 240MW Borkum Riffgrund West 2, the zero-subsidy projects, and the 110MW Gode Wind 3, all selected in the first auction round.

In the second auction round, Ørsted was successful with the 420MW Borkum Riffgrund West 1, which will also be built without subsidies, and the 131.75MW Gode Wind 4.

All five projects are scheduled to be operational by 2025. 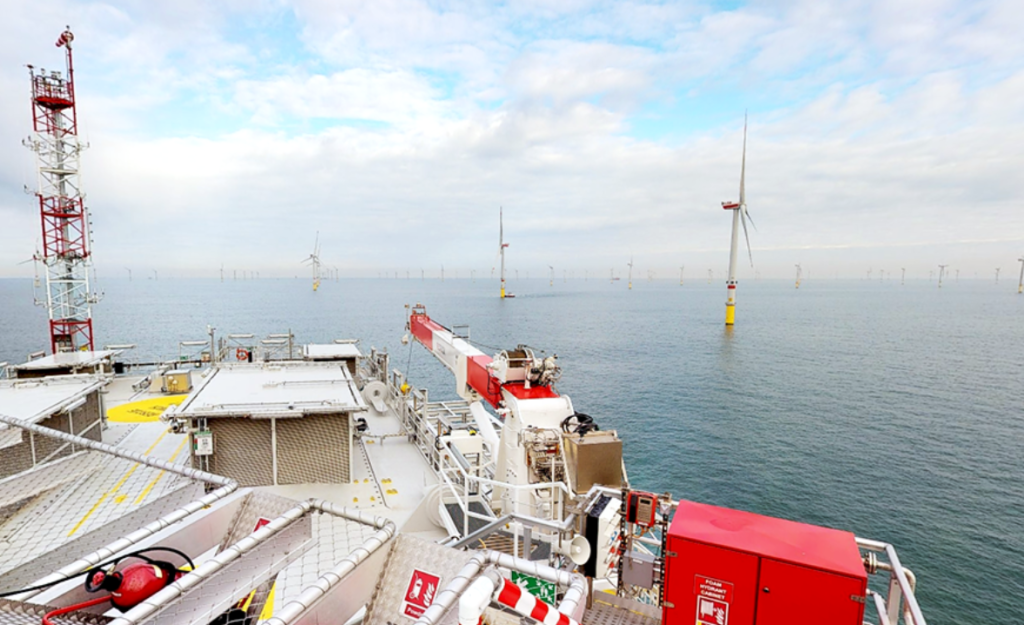