TenneT TSO has issued a call for delivery and installation of HDPE pipelines which will house the nearshore and onshore sections of export cables in the Hollandse Kust (zuid) wind farm zone in the Dutch North Sea.

Each cable system will consist of two circuits each consisting of one three core 220kV AC sea cable which shall also be used for the onshore part.

The landfall of the cables is foreseen via an estimated number of four pre-installed underground high-density polyethylene (HDPE) pipelines with an estimated outer diameter of between 560 and 800mm. Each HDPE pipeline will be approximately 500m in length, installed between the seabed and the land-station.

The scope of work for this tender includes, but is not limited to, the design, engineering, manufacturing, as well as nearshore, landfall and onshore installation of the underground HDPE pipelines by horizontal directional drilling (HDD).

The tender remains open until 15 March.

The 1,400MW Hollandse Kust (zuid) grid connection is expected to be operational by 2022. 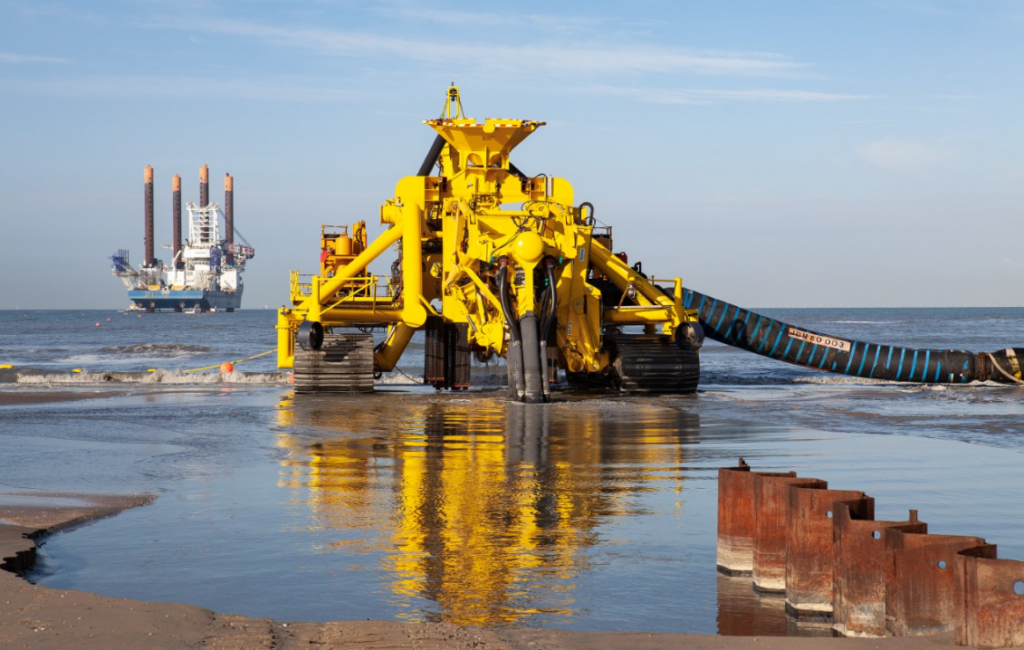