Nexans has started jetting/trenching of the installed section of the first Beatrice offshore wind farm export cable (EC1.1) from around 2km North of the beach at Portgordon.

The work had been set to commence around 6 October, according to the project’s Notice to Mariners.

Nexans will trench the first section of an export cable by using the cable laying vessel Skagerrak and DSV Aramis.

The equipment used for the trenching is a high pressure water jetting system known as Capjet, which is deployed from the Nexans Skagerrak and uses swords with water jet nozzles to penetrate and liquefy the seabed to allow the cable to drop in.

Additional trenching works will be performed once more cable sections have been installed.

Following works on the EC1.1 section, the second part of the cable, EC1.2 will be laid and buried. The rock placement phase is likely to be in November or December 2017. 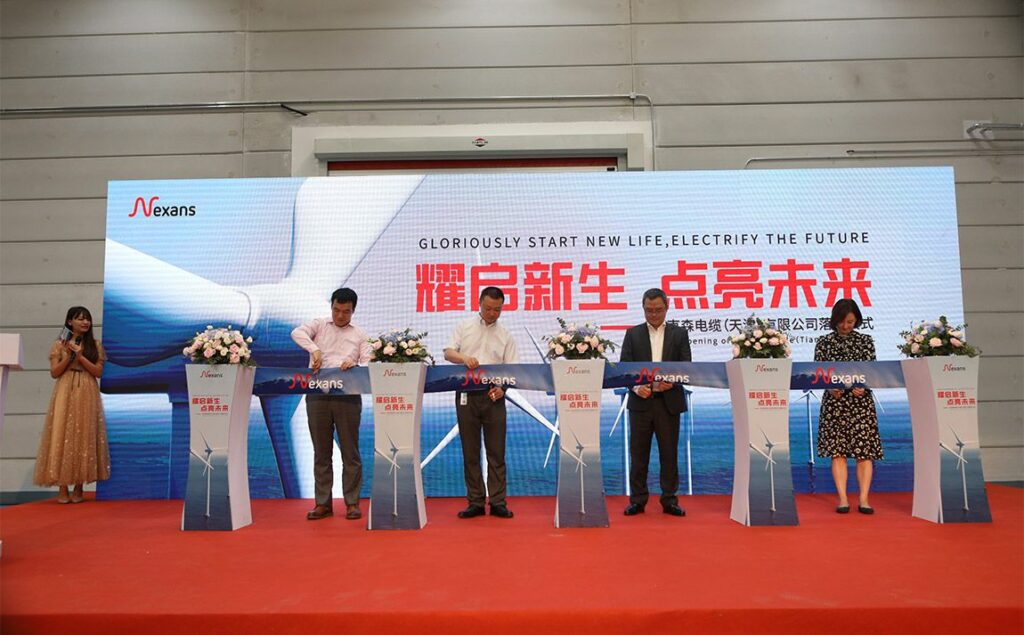