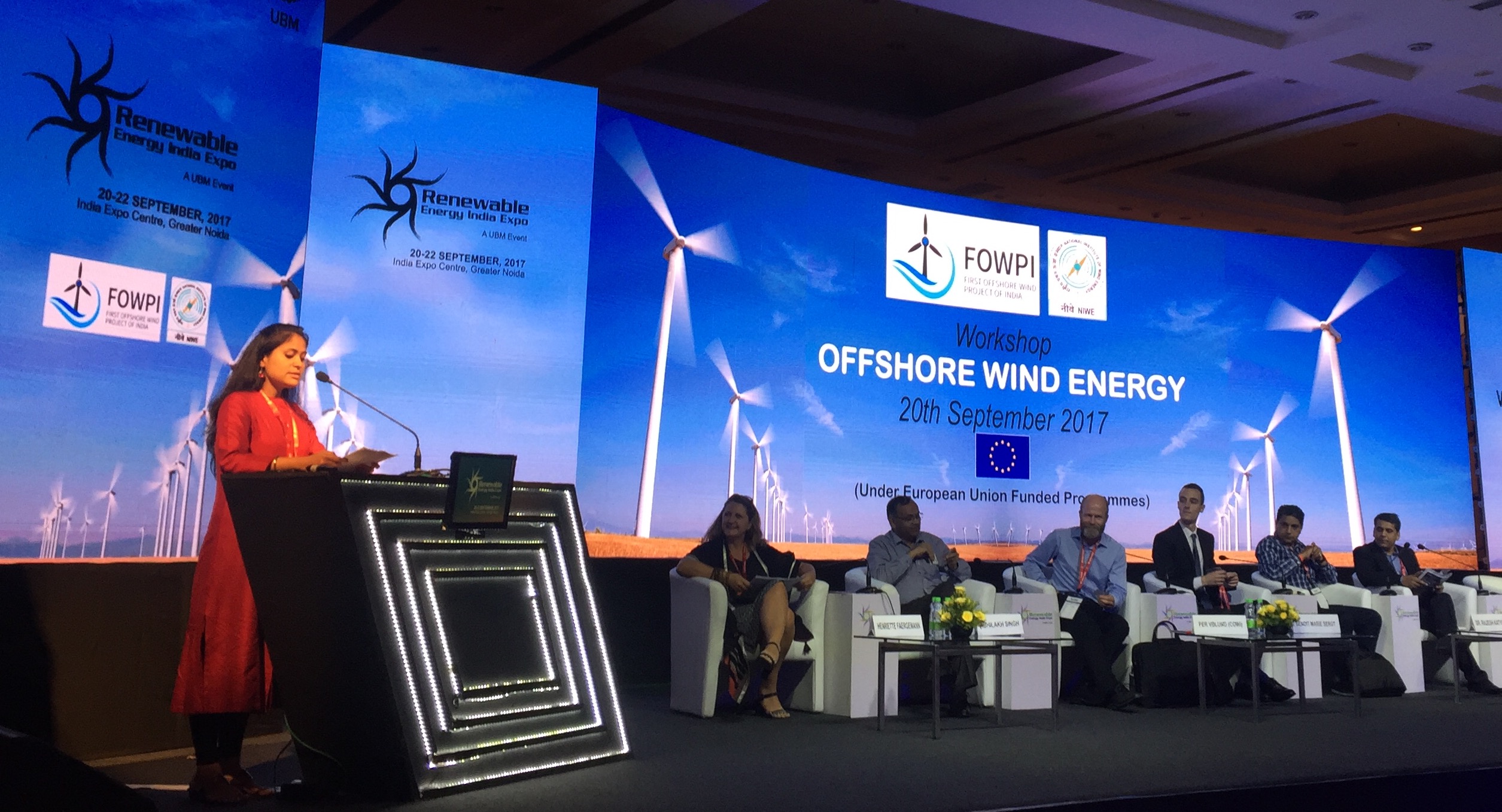 A Fugro vessel will start a geophysical survey at the site of the 200MW First Offshore Windfarm Project of India (FOWPI) located some 25 kilometres off the shore of Gujarat, India, in early October, COWI A/S, the project manager, said.

India’s National Institute of Wind Energy (NIWE) has installed a support structure at the FOWPI site, where a LiDAR will be installed this October, COWI’s Per Vølund, head of the FOWPI project, said in his presentation of project activities during the Renewable Energy India Expo held this week at the India Expo Centre in Delhi.

COWI has already reported a full metocean study and a knowledge bank to guide interested stakeholders was launched at the conference.

FOWPI is a project funded by the European Union (EU) and it aims to support India’s Ministry of New and Renewable Energy (MNRE) and NIWE in strengthening the country’s offshore wind energy sector and provide technical assistance in preliminary implementation of the first offshore wind farm project in India, on a sea bed area of 70 square kilometres near the Gulf of Khambat. 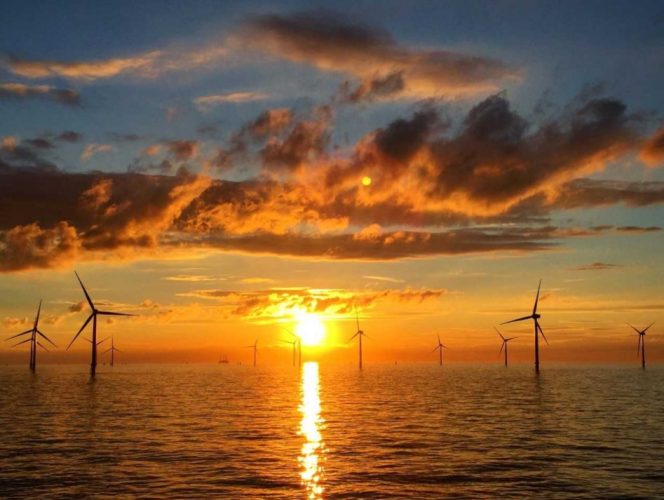