Commissioned by the Swedish energy group Vattenfall, the independent survey was conducted by Lake Market Research in May and it included 748 residents.

The survey showed that 60% of the respondents said that Thanet Extension offshore wind farm was a good idea, 29% stated they were not sure, while the remaining 11% claimed it was not a good idea.

Furthermore, 45% of the respondents who backed up the idea said that it was a “cleaner” and “greener” alternative, while another 5% said it was “better for the environment”. Other respondents stated “cheaper energy” (7%) and “create more jobs” (2%).

The survey also found that 83% of the residents thought it was important the Extension benefited the promotion of “the area as being “greener” because it’s producing energy from renewable sources”.

Vattenfall’s project manager for the Thanet Extension Helen Jameson said: “We started talking to local people about our plans for an extension to Vattenfall’s Thanet offshore wind farm late last year. It’s early days for the extension proposal and we can never take support for granted, nonetheless, it’s obviously good to hear that the survey found strong support among residents for the idea of an extension.”

Vattenfall is to discuss more detailed plans with local residents in the coming autumn. 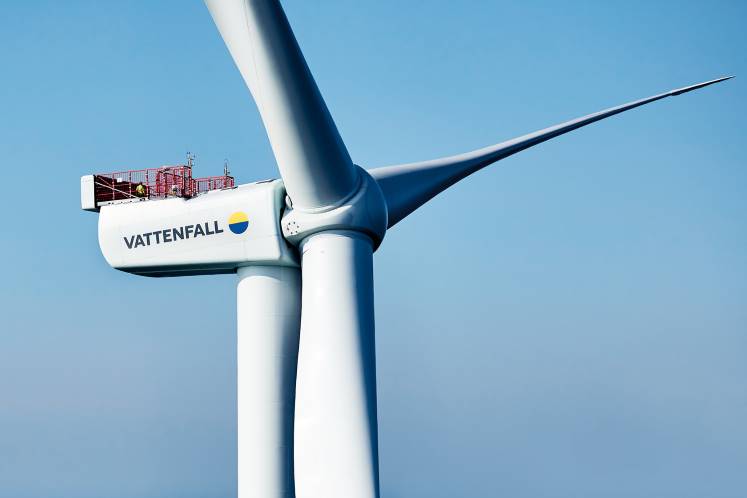