Eneco Windmolens Offshore B.V. has extended an invitation to tender for a provider of turbine gearbox supply and refurbishment services on the Princess Amalia offshore wind farm (Prinses Amaliawindpark) in the Dutch North Sea.

The tender which was originally scheduled to close on 10 August is now open for submissions until 1 September.

The anticipated scope of work comprises providing gearboxes, new or refurbished, for the purpose of exchange on the wind turbine generators at the wind farm.

This includes maintaining a stock/pool of three to four gearboxes and an additional supply of up to two gearboxes per campaign, Eneco said.

The five-year contract is scheduled to start on 1 January 2018.

A total number of gearboxes that are expected to be replaced within the five year contract period is 24-40, according to Eneco.

The 120MW Princess Amalia wind farm is located 23 kilometers off the coast of IJmuiden.

The wind farm comprises 60 Vestas 2MW wind turbines and has been operational since 2008. 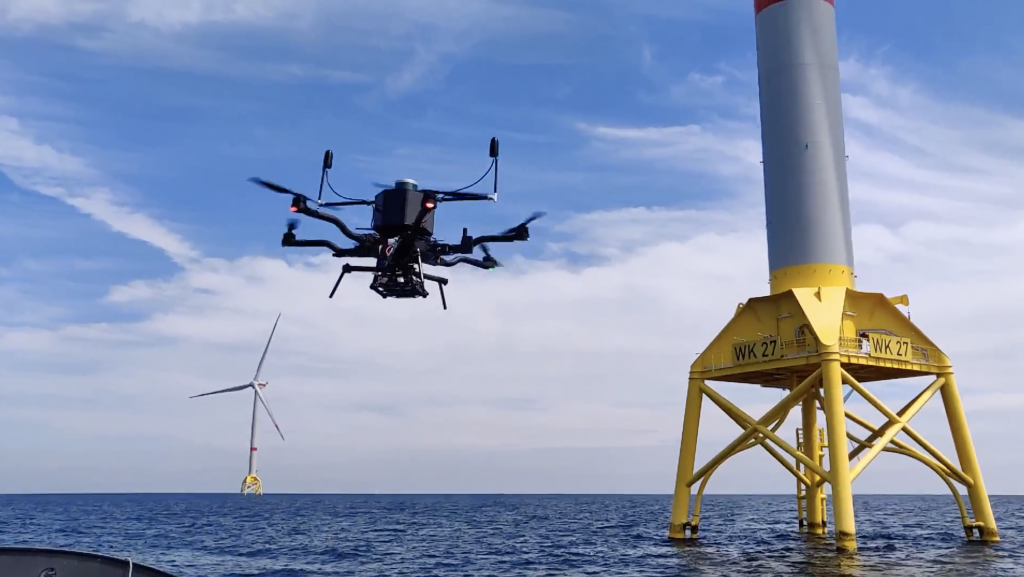