National Grid UK and France’s Réseau de Transport d’Electricité (RTE) have awarded contracts with a combined value of around EUR 620 million for the supply of cables and converter stations for the 1,000MW IFA2 interconnector.

IFA2 is a high voltage direct current (HVDC) electrical interconnector which will link the British and French transmission systems.

Prysmian Group has secured a contract worth around EUR 350 million with IFA2 SAS, a joint venture between National Grid IFA2 Ltd – part of National Grid UK – and RTE. The contract is for the turn-key design, manufacture and installation of a submarine and land power cable link to connect Tourbe in France to Chilling in Hampshire, UK.

ABB has won an order worth EUR 270 million to provide two HVDCLight® converter stations, to be located in France and England, which will be linked with the subsea cable provided by Prysmian.

The HVDC cable system comprises approximately 25km route length in France, running from Tourbe converter station in Northern France to the landing point close to Caen. The subsea route is just over 200km across the English Channel and will land at the south coast of the UK at Solent Airport near Fareham where the UK converter station is to be located.

In addition to the HVDC cable link, the contract includes a high voltage alternating current (HVAC) link that will connect the converter station to a local substation in Chilling, UK. This includes 2km land sections at each end with a 5 km subsea section between them.

The system commissioning is scheduled for 2020. 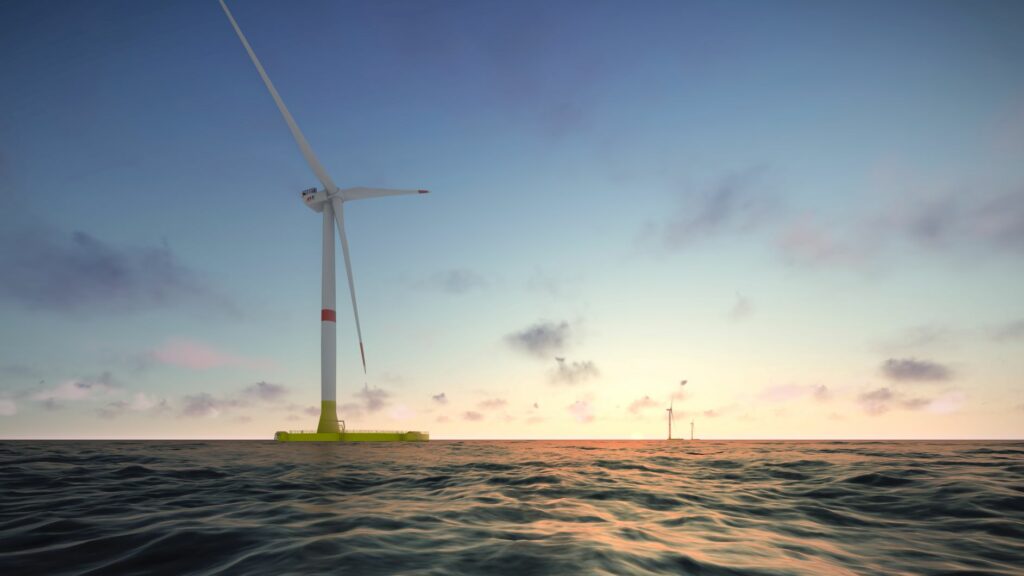