The House of Representatives of the Netherlands will today vote on a proposal to add new offshore wind farm zones and raise the country’s goal of having 4.45GW of offshore wind generation capacity commissioned by 2023.

As previously reported, two members of the House of Representatives, Liesbeth van Tongeren and Jan Vos, filed a motion claiming that the recent reductions in the Levelised Cost of Electricity (LCOE) for offshore wind should be an incentive for the government to identify this form of electricity generation as one of the top priorities in the country’s effort to meet commitments set out in the National Energy Agreement.

The Netherlands identified three offshore wind farm zones to be developed by 2023. These are the 1.4GW Borssele, the 1.4GW Hollandse Kust Zuid, and the 700MW Hollandse Kust Noord, with a combined capacity of 3.5GW.

The House of Representatives is expected to vote on the motion after 15:00 CET. 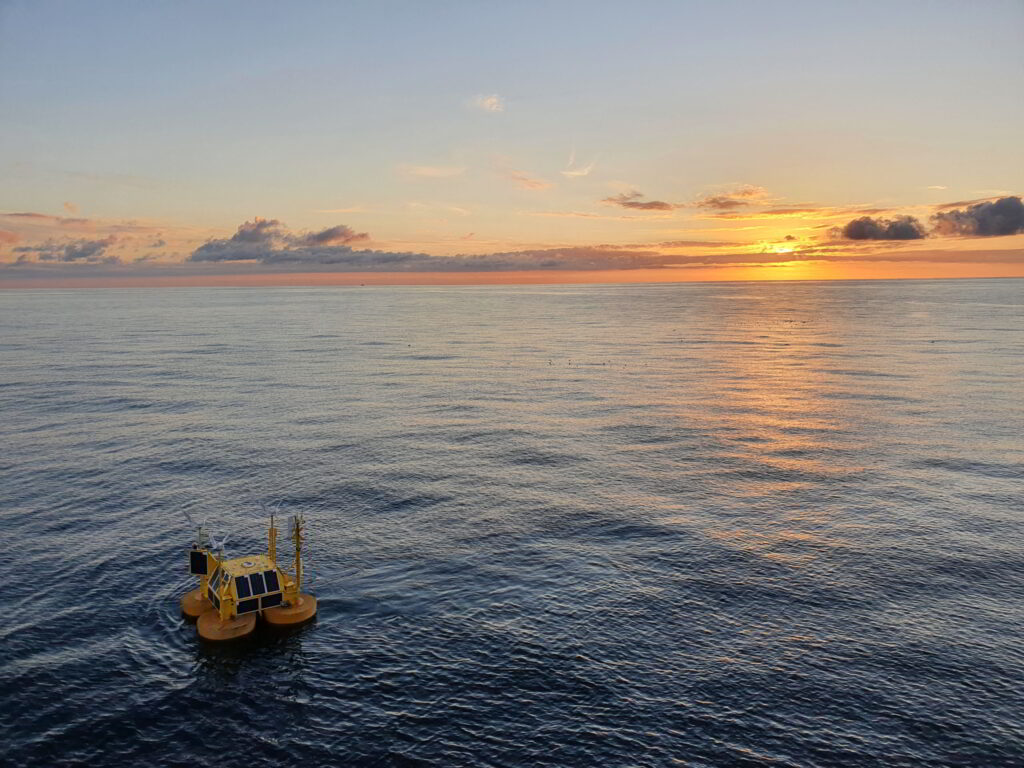