EOLOS, the developer of autonomous floating LiDARs, has secured a project portfolio of more than EUR 2 million in 2016, its first year as a commercial entity.

The start-up secured several contracts for its floating LiDAR solution, the FL200, in 2016, including the one with Ailes Marines in France – a joint venture between Iberdrola and RES Offshore – which went live in January.

InnoEnergy, the innovation engine for sustainable energy in Europe, has supported EOLOS since 2015 and has so far invested EUR 2.15 million in the technology and business, and is committed to providing ongoing access to R&D funding.

Rajai Aghabi, CEO of EOLOS, said: “2015 was the year for technological validation and market awareness; 2016 was the year to penetrate the market and to show we had a competitive value proposition. We have managed to fulfil our goal, exceeding our initial expectations. Our commercial strategy and technical offering – coupled with access to InnoEnergy’s pan-European network – has made our success possible.”

Antoni Martinez, CTO of Renewable Energies at InnoEnergy and an EOLOS board member, said: “EOLOS has a strong core team that understands the workings of the wind industry, and the innovation is accurate and cost-effective – a truly rare find!”

EOLOS said it is expecting further growth in 2017, with demand coming from across Europe and new regions including Asia and USA.

Martinez continues: “We are extremely confident in the company’s growth prospects and are looking forward to supporting them in years to come.” 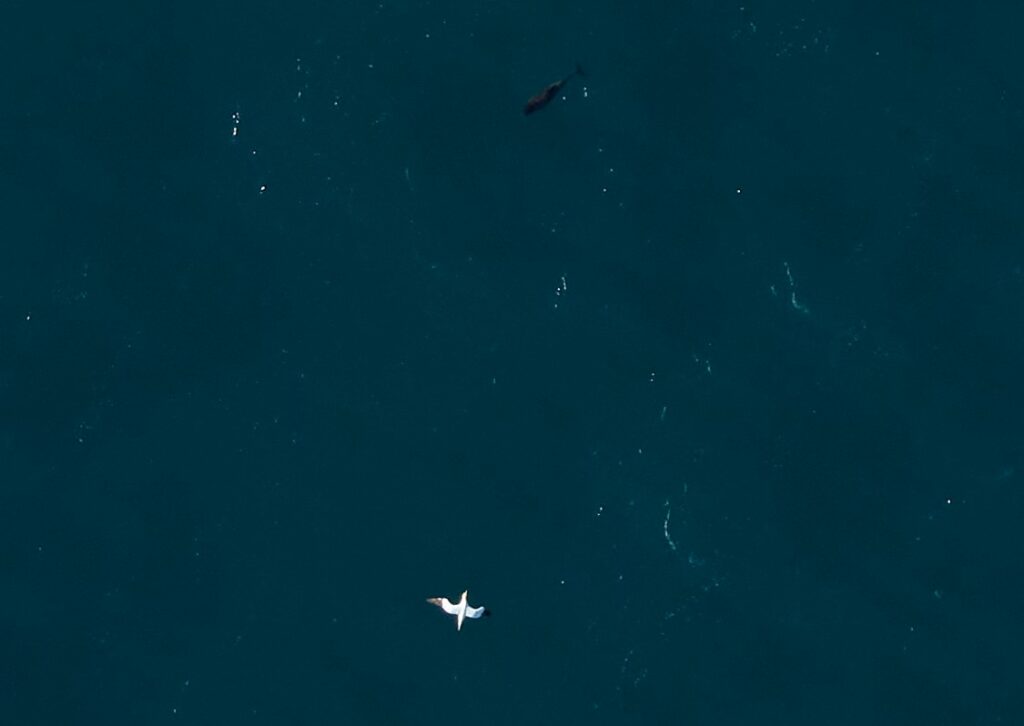