Ramboll Danmark A/S has won a contract to provide a detailed design of the Offshore SwitchYard (OSY) platform for the Modular Offshore Grid project being developed by Belgian transmission system operator Elia.

The OSY platform will be situated up to 45 kilometres off Belgian North Sea coast, in water depths between 30m-35m.

Some of Belgium’s neighbouring countries, like the United Kingdom and the Netherlands, are also working to develop grids in their territorial waters in the North Sea. 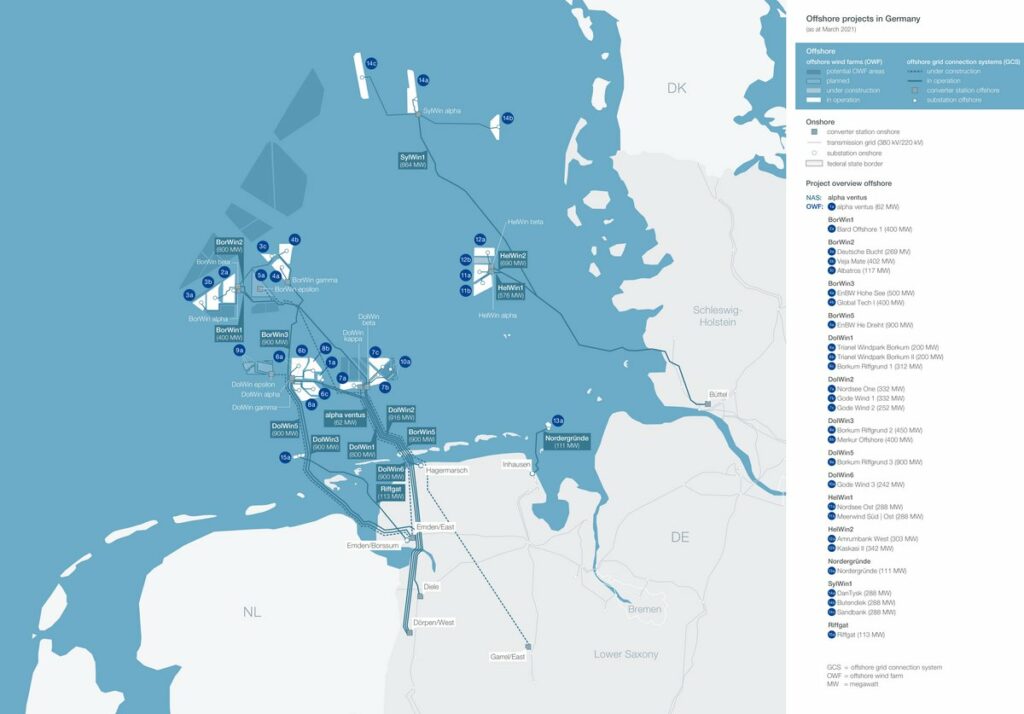