A broad political coalition in the Danish parliament has reached an agreement to shift the so-called Public Service Obligation (PSO) tariff for renewables away from electricity bills and to the national budget, thus clearing the path for the 350MW near shore wind projects recently awarded to Vattenfall, the Danish Wind Industry Association (DWIA) reports.

Up to now, Denmark provided financial support for renewable energy projects through the PSO tariff which was added to electricity bills.

The country’s government proposed changes to the PSO system which suggested the cancellation of the previously issued tender for the construction of near shore wind farms, which was subsequently won by Vattenfall.

The PSO has also been deemed problematic in accordance with EU law and subsequently the government has worked on finding a different solution that now includes the approval of the near shore tender, as the government’s proposal to cancel the tender was rejected by a political majority.

“I’m very pleased that a broad coalition along with the government has landed on an agreement which secures the offshore tenders. This sends a strong signal and ends a long period of uncertainty in Danish energy politics. The agreement will secure thousands of jobs, allow the continued green transition, and at the same time, I’m very pleased that Denmark once again sets an example by building the world’s cheapest offshore wind farms,” said Jan Hylleberg, CEO, Danish Wind Industry Association.

The Danish authorities expect roughly 6,000 jobs to be created as part of the near shore tender. Along with the 600MW Kriegers Flak, another Vattenfall’s project, the three wind farms will meet more than 10 % of Denmark’s electricity needs once they come in operation in 2020 and 2021. 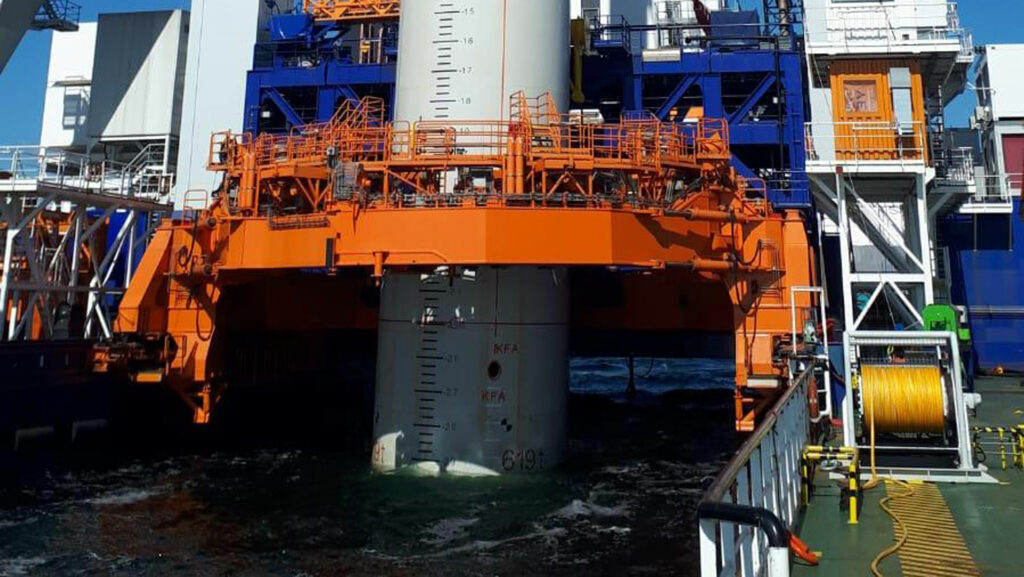