The French Environment and Energy Management Agency (ADEME) has approved two more floating wind pilot projects as part of the country’s call for tenders for the development of floating wind launched in August 2015.

One of the two new winners of the call for pilot floating farm projects is EDF Energies Nouvelles with their 24MW project in Faraman area in the Medditerranean.

The second winner is a consortium comprising Engie, EDP Renewables, Caisse des Dépôts and Eiffage for their 24MW pilot project off Leucate in the Mediterranean.

The pilot wind farm will consist of four 6MW GE wind turbines joined with an integrated semi-submersible type floating foundation proposed by Eiffage Métal, the company that will manufacture and install the floats based on Principle Power’s WindFloat concept.

France has approved a total of four pilot floating wind projects so far. In July 2016, ADEME green-lighted two 24MW projects, one led by Quadrant Group and proposed to be built in the Gruissan area of the Mediterranean, and the other led by Eolfi and CGN in the Groix area in Brittany.

France has also issued a call to coastline coordinators in the country’s prefectures to identify, in consultation with local partners, areas for the installation of commercial offshore wind and tidal arrays.

Ségolène Royal, the country’s Minister of Ecology, Sustainable Development and Energy, has also put forward a draft decree on the blue economy framework that would simplifiy the development of marine energy capacity. 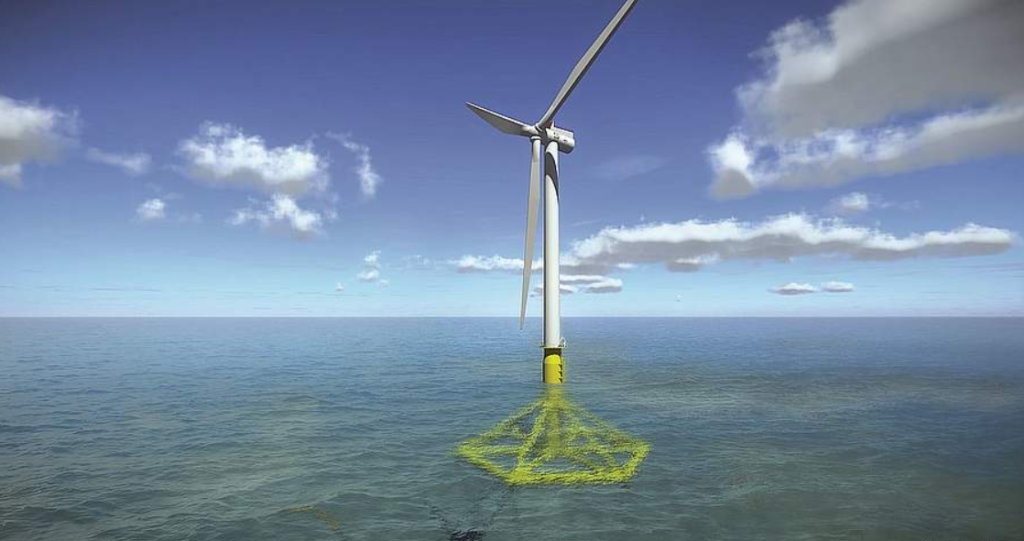