The consultation period, previously scheduled to end on 2 August, will now run until 9 September.

The extension follows a public meeting which took place on 21 July in the Connemara Coast Hotel, during which some participants requested more time to allow informed submissions on the lease application.

The Marine Institute applied in April to the then Department of the Environment, Community and Local Government for a foreshore lease for the Galway Bay test site where prototype marine renewable energy technology can be tested at reduced scale to determine viability in an ocean environment.

The lease application does not propose any change the location, area or size of the existing site. 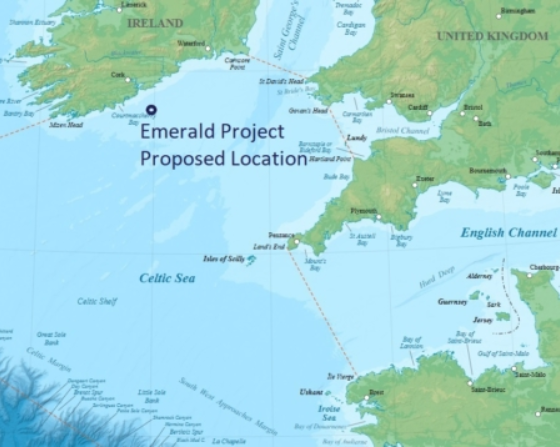