Speaking at RenewableUK’s Global Offshore Wind Conference in Manchester, the Founder of Bloomberg New Energy Finance (BNEF), Michael Liebreich, said the fact that the UK is now generating more than a quarter of its electricity from renewables is “a huge success and should be celebrated as such”.

“You have been very good at managing costs. There has been good progress on cost reductions. Above all to succeed as an industry you need to get cheap fast. All credit to the industry for being ambitious on getting costs down,” Liebreich told the wind industry.

He described the UK as “the only European country to attract increasing amounts of investment in clean energy year on year – and in record amounts”, and noted that “Offshore wind accounts for half of the UK’s record investment, making it the success story”.

Offshore wind is bringing more than £20 billion in investment to Britain in this decade – much of it to the most economically deprived areas of the UK, RenewableUK pointed out. 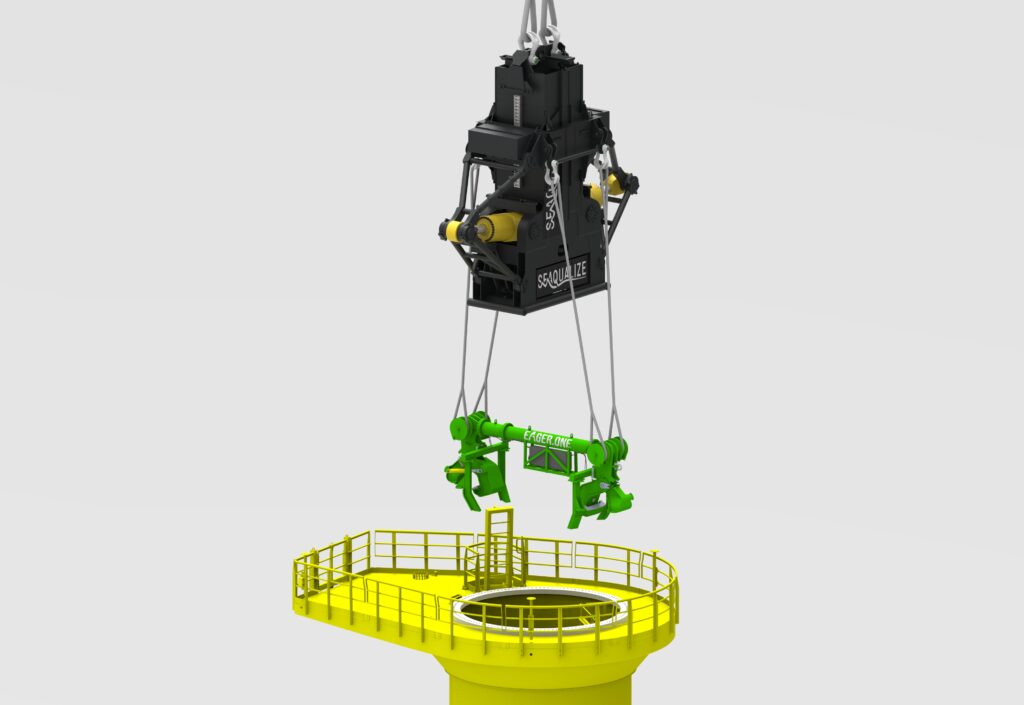