Belgium to Modify Support Scheme for Norther and Rentel OWFs

Belgian Council of Ministers has approved, on second reading, a draft bill to amend the system of granting green certificates for electricity produced by wind farms in the North Sea.

The mechanism for granting of green certificates concerns Rentel (296MW) and Norther (350MW) offshore wind farms, and will provide for an LCOE (Levelized Cost of Energy) of EUR 124/MWh for Norther and EUR 129.8/MWh for Rentel.

The support period has been set at 19 years rather than 20 years for currently operating offshore wind farms. The duration of the concession has been extended from 20 to 22 years.

The Council of Ministers met on 9 June, under the presidency of Charles Michel. Proposed support mechanism for offshore wind farms in the North Sea was presented during a press conference by Belgian Minister of Energy, Environment and Sustainable Development, Marie Christine Marghem, and Secretary of State for the North Sea, Philippe De Backer. 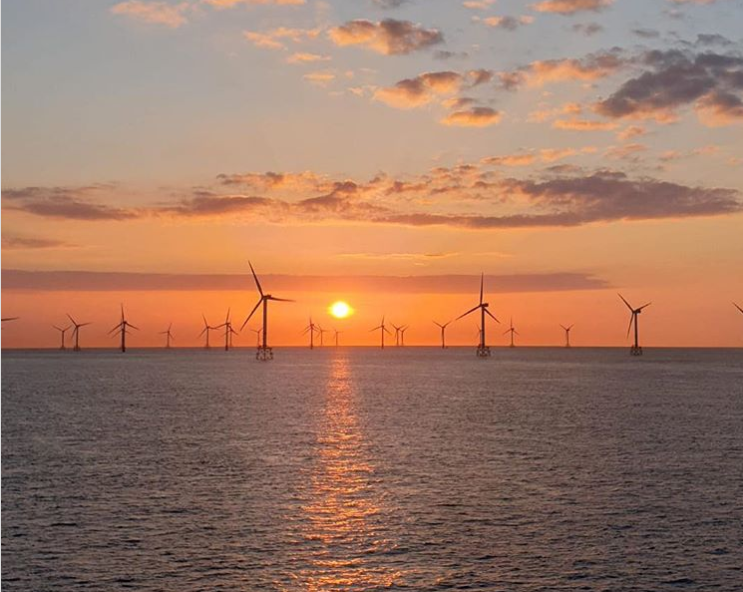