The clearance works commenced in April 2016 and include UXO risk management, target investigations and clearance on the Galloper wind farm, off the coast of Suffolk.

Ordtek Ltd recently launched a Mine Map sharing information regarding UXO around the UK coastline. The map illustrates that the Galloper area was heavily mined in the First and Second World Wars, and has been an active British military training area.

Galloper is an extension of the existing and fully operational Greater Gabbard offshore wind farm. It will commence operation in March 2018.

The 56 Siemens wind turbines, each with a capacity of 6MW, will generate up to 336MW that will be transmitted to an onshore substation at Sizewell via the sub-sea high voltage cable. 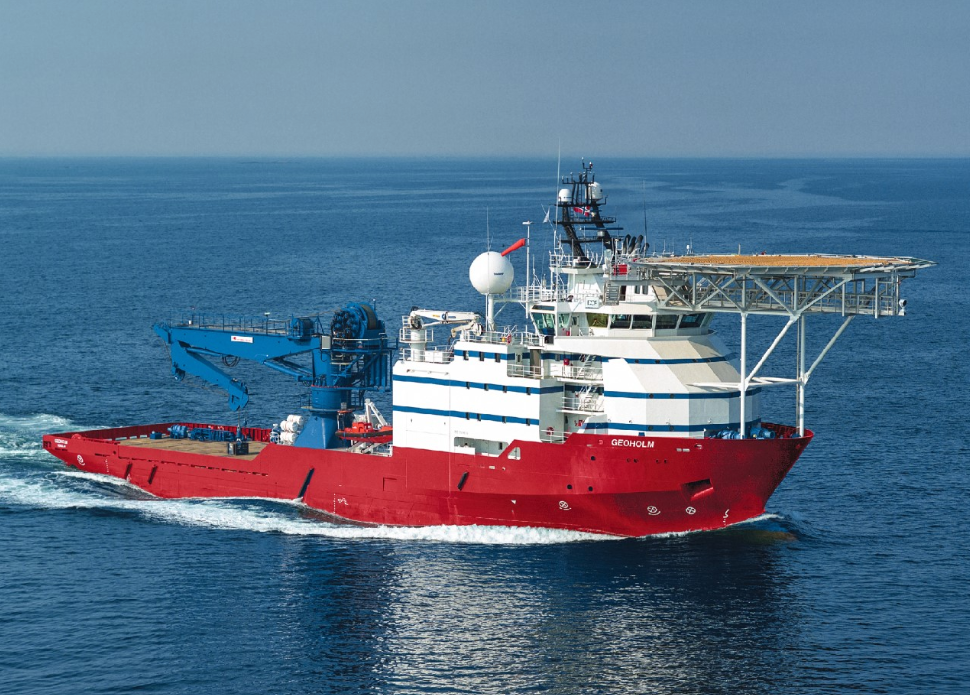