Principle Power France, based in Aix-en-Provence, has received the “Invest in Provence Award” on Tuesday, during an afternoon ceremony at the US Consulate Residence in Marseille, France.

The award recognizes the economic contributions Principle Power makes to the local community through the development of its floating offshore wind foundation technology, the company said.

The Award was established to promote investment in the region through growth and economic diversity while highlighting the “openness to the world” and “well-being” the Provence way of life provides to its citizens.

Christian Cermelli, Principle Power’s Chief Naval Architect, who leads the Aix en Provence office, said: “This award shows our commitment to this region.  We’re very pleased to have the opportunity to highlight some of the important work we’re doing for floating offshore wind, right here in Provence.”

Principle Power said it is enthusiastic about the French state’s endorsement of floating offshore wind through its announced tender process and believes that pilot projects proposed for the Mediterranean Sea will be pivotal in the growth of this new market, which is expected to become a key contributor to the French renewable energy mix.

The WindFloat prototype (WF1) was installed offshore Portugal in 2011 and now, the WindFloat is ready for continued advancement through deployment in the South of France, Principle Power concluded. 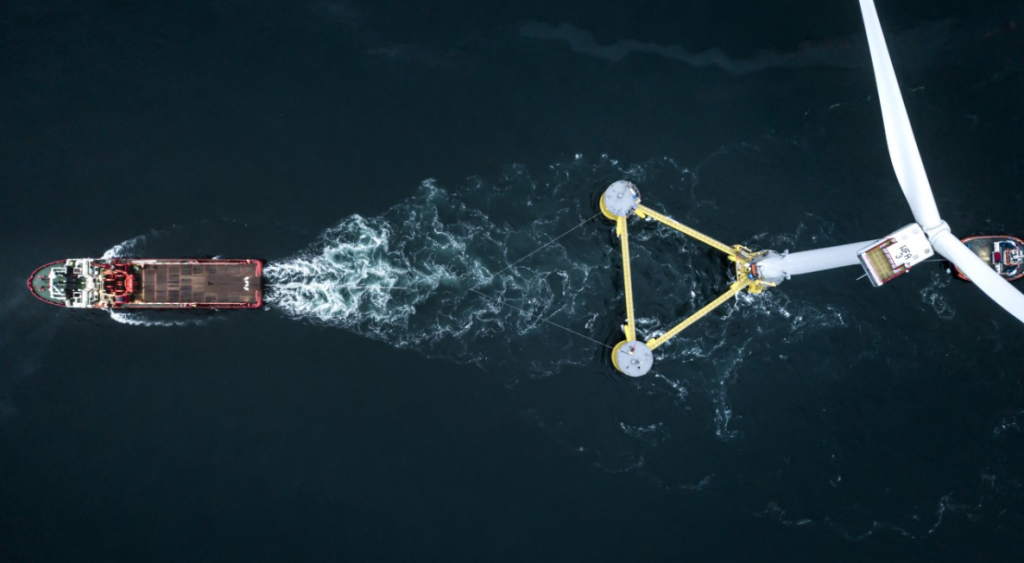