Suffolk-based unexploded ordnance (UXO) specialist Ordtek has introduced an online map designed to aid the developers of offshore energy projects to determine the location of unexploded mines and bombs around the UK coastline.

The Mine Map shares data about areas mined by the British and Germans during the wars, plus UXO from military armament training and munitions dumping. The interactive online map also reveals previous UXO finds.

Ordtek is currently doing risk assessment work on the world’s biggest wind farm site at Hornsea, off Hull, for DONG Energy; and ongoing safety support at the Race Bank site off the North Norfolk coast, where last year the company found 41 unexploded items ranging from small rockets to 1,000lb high-explosive bombs. Thirty-six items were still live and had to be blown up offshore. The other five were inert and brought back to shore for disposal.

“Geophysical seabed surveys, including looking for potential UXO, are a routine part of assessing sites ahead of construction work. The Mind Map is revolutionary in the industry and has taken us three years to develop,” Ordtek director Lee Gooderham said.

“It’s not the complete database, although finer detail will be available at a later date. However, it is helping developers to understand UXO hazards while making their initial tender bids for wind farm sites and it’s allowing vessel operators to begin risk assessments. It helps them to see how much potential unexploded ordnance there is in an area, and work out how much it might cost to dispose of it.”

The map combines a range of data sources, including information from the UK National Archives, the Hydrographic Office and archives in Europe. Ordtek has also liaised with military sources.

The sea off East Anglia saw heavy military wartime activity and was a prime area for dumping unused munitions. Gooderham said post-war dumping records were sketchy as navigation was less sophisticated and, instead of heading to a chartered disposal spot, a ship’s crew sometimes simply threw it overboard on a corridor stretching back to harbour.While it was possible to map known mining and dumping areas it was not feasible to chart every unexploded torpedo and bomb whose positions were not recorded.

However, they would be located during the more detailed surveys, as happened with the Race Bank finds, which were potentially the most explosive batch Ordtek had found so far.

Once UXO is confirmed – often using remotely operated vehicles (ROVs) and divers – the details are passed to military and civilian bomb disposal experts who carry out clearance ahead of onsite work starting.

Gooderham said the process from desktop risk assessment to final clearance could take over three years on large projects. The Mine Map, which covers the UK Exclusive Economic Zone, is planned to be rolled out more widely across European waters. 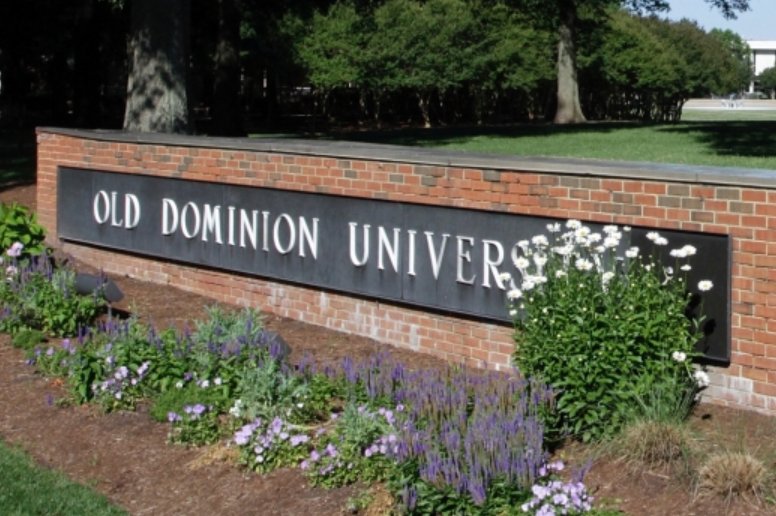