Photo of the Day: Last Foundation Installed at Sandbank OWF

Vattenfall has marked the installation of the 72nd and final foundation at the 288 MW Sandbank offshore wind farm with this group photo showing those involved in the project.

The offshore construction work started in summer of 2015, and despite adverse weather conditions  in November and December, the installation of the foundations was completed within the projected schedule.

A Hydro-Sound-Damper – consisting of a net with plastic components – and a “bubble curtain” were used during the installation of the foundations in order to reduce the underwater noise.

The cable work has also already started and two lines of cables have been installed. Sandbank’s substation with its helideck has been assembled and will be installed on site during the spring.

The installation of the 72 4MW Siemens turbines at the Sandbank is scheduled to start in the summer.

The Sandbank OWF is situated in the German part of the North Sea, roughly 90 km west of the island of Sylt. The site encompasses an area of 66 km2. 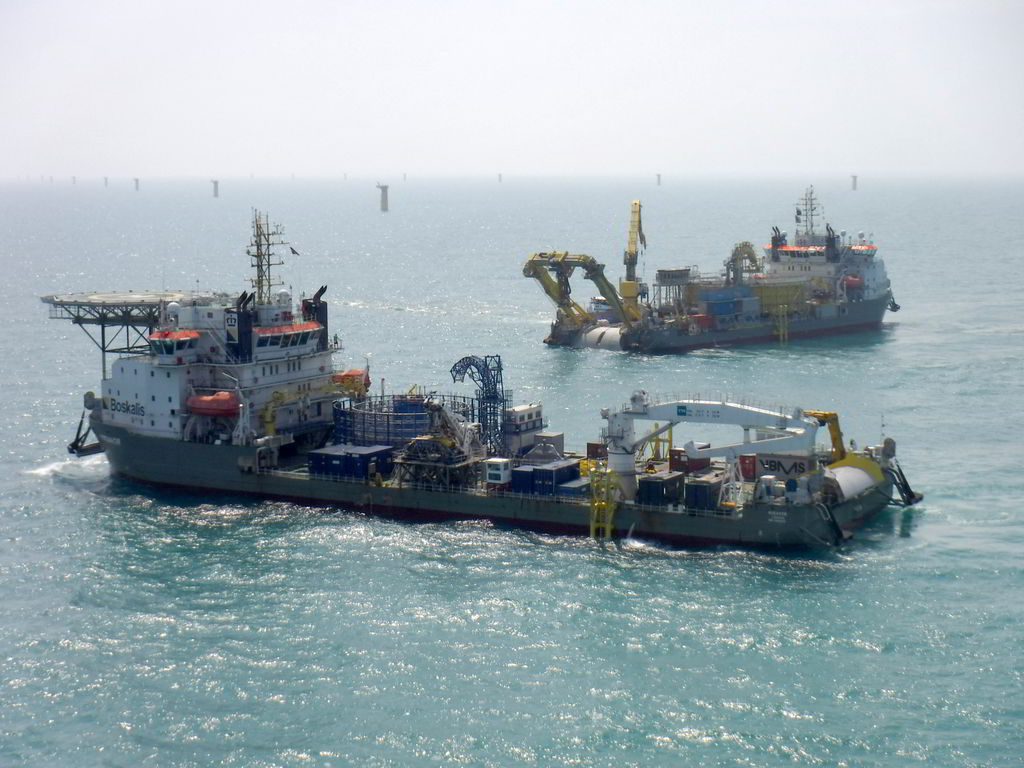