India could realize its renewable energy plans in four and a half years, instead of the initially projected six years, the Union Minister of State for Power, Coal & New Renewable Energy, Shri. Piyush Goyal, said at a State Power and Renewable Energy Ministers’ Conference in Kochi today.

The country’s renewable energy targets are set for 2022, including 100GW of solar power and 60GW of wind energy capacity. The Minister sought cooperation and support of the states to make it a reality by 2020, saying: “It is a concern for the better planet for next generation… cannot be the concern of Prime Minister Shri. Narendra Modi alone, cannot be the concern of the Central government alone. It has to be shared concern and the shared responsibility of all of us sitting in this room.”

Minister Goyal added that Team India will have to work to make India a powerful economy – an economy that cares for the environment, that develops rapidly but efficiently, ensuring that the effect on the environment is kept to the bare minimum. 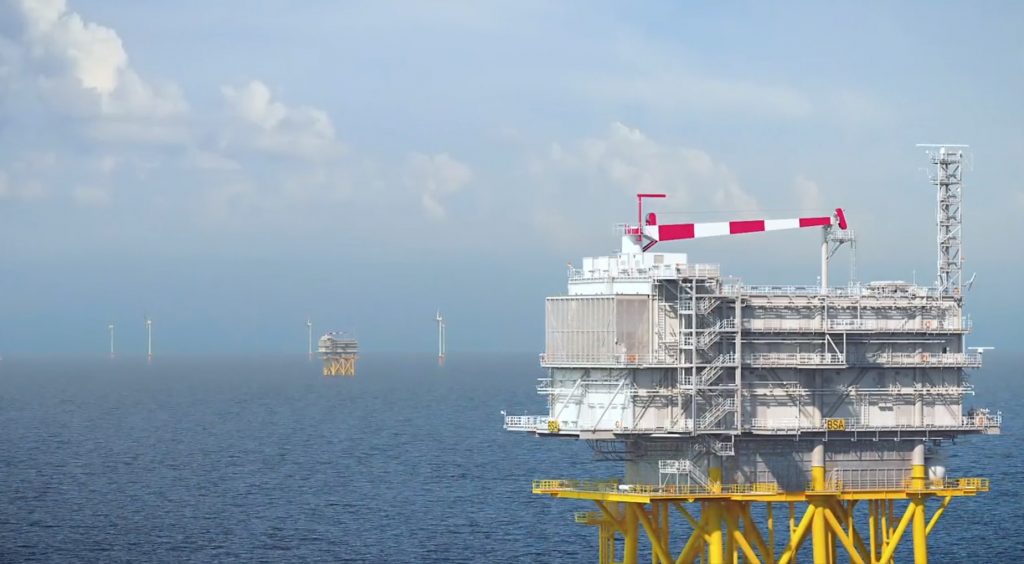