Beatrice Offshore Windfarm Ltd (BOWL) has been granted permission to develop the onshore transmission works associated with connecting the development to the electricity network.

The detailed planning application was submitted to The Moray Council in April 2015 on behalf of the BOWL partnership formed between SSE Renewables (50%), Repsol Nuevas Energias UK (25%) and Copenhagen Infrastructure Partners (25%). It was approved by members of the Planning and Regulatory Services Committee yesterday (Monday).

The onshore transmission works associated with the wind farm will comprise of approximately 20km of underground cable from a landfall point to the west of Portgordon and a new substation which the cable will connect to, located adjacent to the existing substation at Blackhillock near Keith.

Construction of the onshore transmission works is expected to commence in 2016 subject to a positive Final Investment Decision early next year.

Brian McFarlane, SSE’s Director of Offshore Renewables, said: “SSE Renewables and our partners are delighted that members of The Moray Council’s Planning and Regulatory Services Committee has granted Detailed Planning Permission for our onshore transmission works.

“The consent of our cable route marks another positive milestone in helping to deliver one of Scotland’s most exciting engineering projects. As we approach a Final Investment Decision early next year we will continue to keep stakeholders informed of progress.”

The Beatrice project, which was consented by Scottish Ministers in March 2014 and granted an Investment Contract by the UK government in May 2014. It is expected to generate up to 664MW of renewable electricity if constructed and bring a range of socio-economic benefits to both the Moray and Highland regions including job creation, skills training, investment in ports and harbours, opportunities for local businesses and community benefit funding. 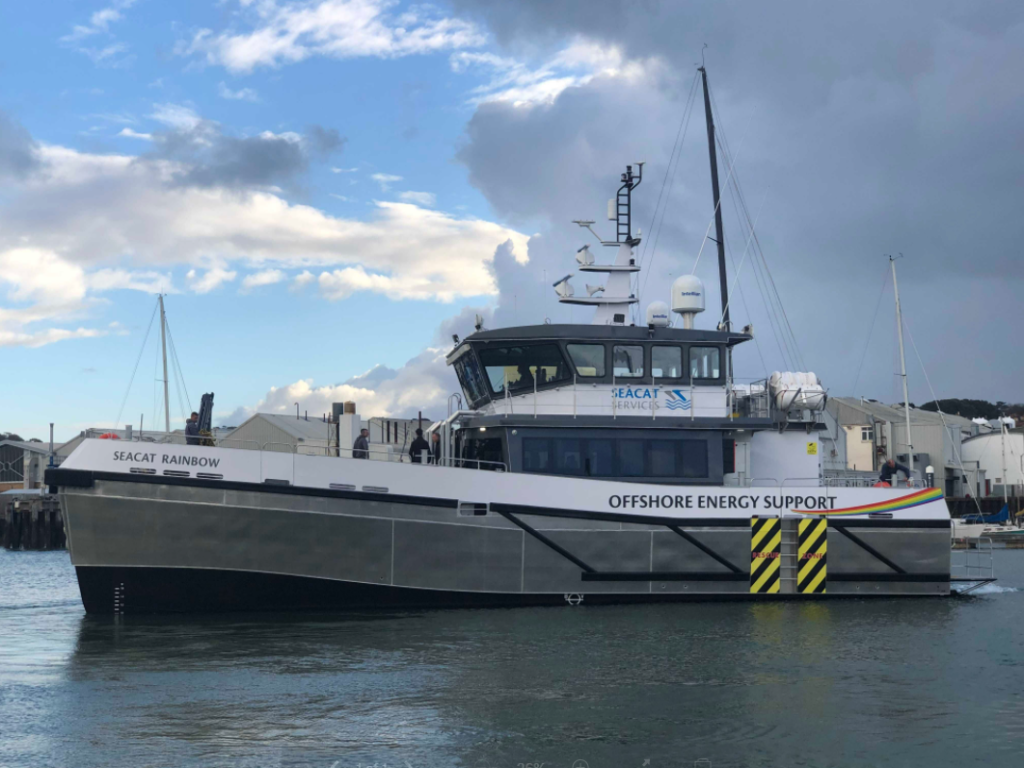