Yesterday, the White House hosted the Summit on Offshore Wind, a gathering of leading federal, state and industry stakeholders committed to the long-term and sustainable development of offshore wind in the United States.

By 2030, offshore wind is projected to supply 22,000 megawatts of clean and abundant energy to cities and communities in America, enough to power 4.5 million homes.

The White House has also announced several actions in support of the development of offshore wind.

In 2011, DOE and DOI jointly released a National Offshore Wind Strategy for the purpose of identifying opportunities to reduce the cost and deployment timelines of offshore wind projects. Given the market and technological changes since then, DOE and DOI are working together to deliver an updated offshore wind strategy in 2016.

Informed by extensive stakeholder input and building on DOE’s Wind Vision Report, the updated strategy will address changes in technology, resource potential and electricity demand. The updated strategy will also outline potential initiatives to be implemented over the next five years that will help support the expansion of the offshore wind industry in the United States. 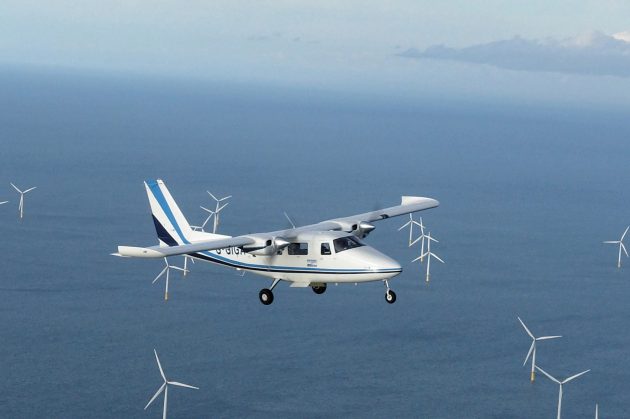