Navitus Bay Unlikely to Go Ahead

UK Secretary of State is to issue a decision about up to 121-turbine wind farm in the English Channel near the Isle of Wight.

The call is expected to be negative as some Jurassic Coast will lose UNESCO World Heritage Site status in case the wind farm gets built, writes the Telegraph.

For the same reason, Planing Inspectorate issued a recommendation to the Secretary that the permission should be refused three months ago.

The project received a great deal of opposition including local Conservative MPs, local authorities and the National Trust.

Earlier this year, Sajid Javid, culture secretary at the time, wrote to Planing Inspectorate “the development would put the UK in breach of the World Heritage Convention were it to be built”.

According to the developers, EDF Energy and Eneco, the project could create up to 1,700 jobs during the construction and up to £1.6 billion in “economic benefit” to the local area. 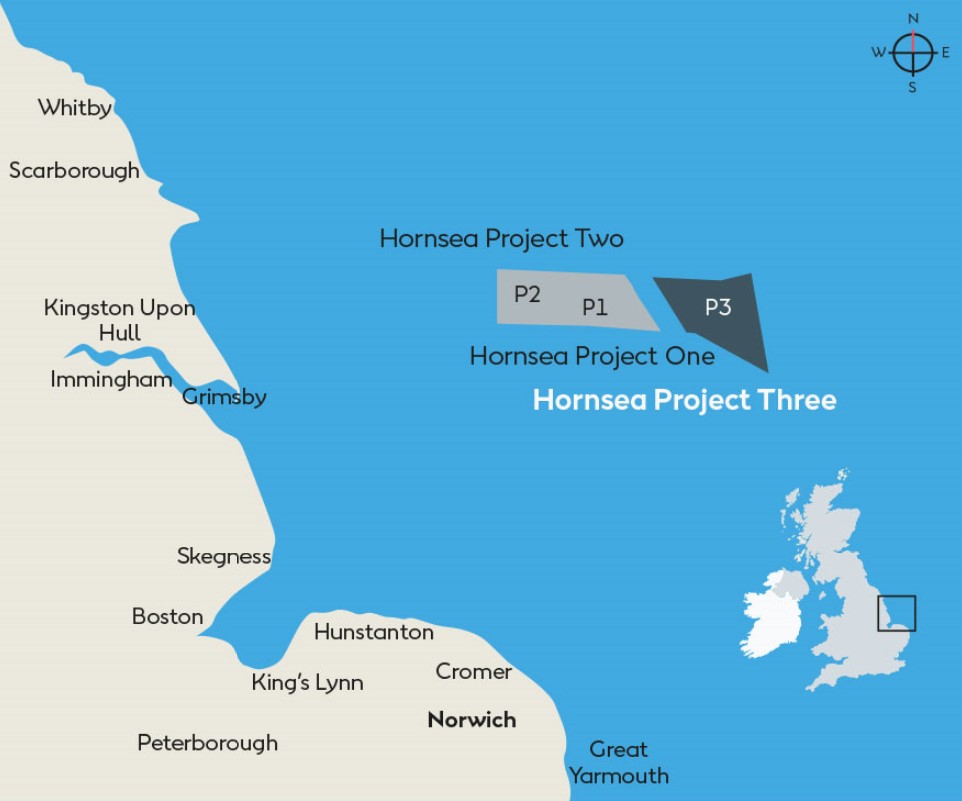