The insurance specialist is thus providing a key building block for financing the project, which will cost 410 million euros.

The Nordergründe wind farm, which is located 15 kilometres north-east of the island Wangerooge, is owned by wpd from Bremen. The project development company will begin installing the 18 wind turbines from the manufacturer Senvion SE in the German North Sea in March 2016. Each of the turbines has a rated power output of 6.2 MW. The financing for the project has now been finalised together with the participating banks. Insurance coverage for the risks during construction as well as operation of the wind farm plays a key role and is a mandatory requirement for the financing commitment by the banks.

“NWA’s deep understanding of the risks as well as the requirements of investors, banks and our contractor has been very helpful. The insurance coverage, which the consultants of the banks praised as being ‘excellent’, has made the financing process very smooth,” said Achim Berge Olsen, managing director of wpd offshore GmbH.

“NWA provided advice on all insurance issues during the negotiations of the supply and service contracts, and their high level of personal commitment meant that they were available to us at all times,” said Alexander Klemt, project manager for the Nordergründe OWP.

To date, NWA has developed the insurance coverage for more than 40 per cent of all offshore wind farms in the North Sea. This is equivalent to an insured investment volume of more than ten billion euros, including insured business interruption. The average capital expenditure and resulting sum insured is approximately 1.5 billion euros for an offshore wind farm. Financing for such projects always depends on the individual risk situation as well as the corresponding insurance coverage.

“Due to the large investments and the risks during construction and operation, it can take several years before a comprehensive tailor-made insurance solution is finalised. We conduct a lot of negotiations with the companies and contractors involved in the project as well as with the insurance market to make managing these risks viable, transparent and to distribute them in a cost-optimised way. Finally, the premiums for insurance coverage must be appropriate and affordable,” NWA’s managing director Ralf Tabbert said. 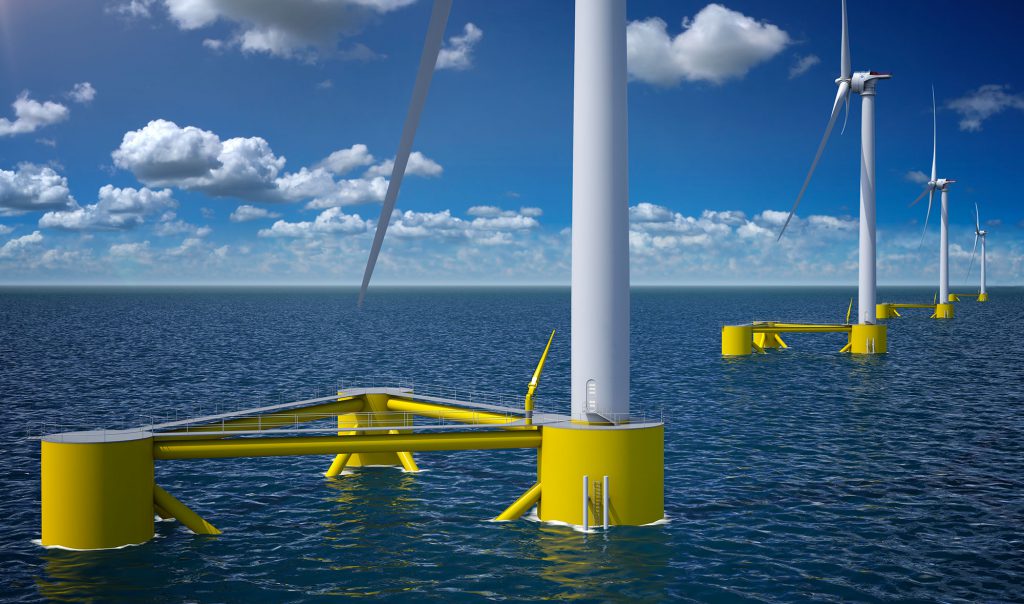