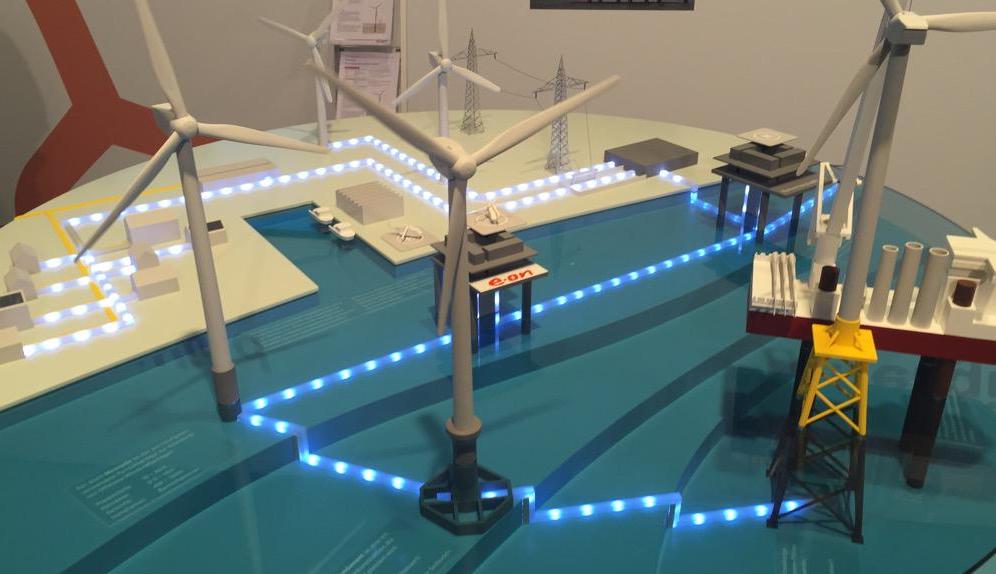 E.ON to Split Its Business in Two Companies

E.ON’s transformation is the main topic at the company’s Annual Shareholders Meeting in Essen, Germany. Supervisory Board Chairman Werner Wenning and CEO Johannes Teyssen updated shareholders on the status of the project to divide the company into the future E.ON and a new company, Uniper.

Starting in 2016, E.ON will focus on renewables, energy networks, and customer solutions, whereas Uniper will operate a conventional energy business consisting of conventional power generation (including hydro) and global energy trading.

Johannes Teyssen will remain CEO of E.ON, which will be headquartered in Essen. Uniper will be led by current E.ON CFO Klaus Schäfer and have its headquarters in Düsseldorf.

Werner Wenning said: “Timely decisions about the composition of both leadership teams, the two companies’ headquarters, and the new company’s name put us right on schedule. E.ON’s transformation is making swift progress. During this transition phase, it’s an important signal to our shareholders that the dividend for the 2014 and 2015 financial years will be stable at €0.50 per share.”

Johannes Teyssen said: “By transforming E.ON we’ve seized the initiative. Thanks to their sharply focused business profiles and proven strengths, E.ON and Uniper have good prospects for success in their respective energy worlds. Remaining an integrated utility would cause us to miss many opportunities. The new setup puts both companies in the best position to create value.”

E.ON finished 2014 with EBITDA of €8.3 billion and underlying net income of €1.6 billion. Figures were down year on year but within the anticipated range. Declining power and oil prices, a warm winter, and adverse currency-translation and disposal effects were the main negative factors. Earnings were positively impacted by the successful E.ON 2.0 efficiency-enhancement program and by higher earnings at the Renewables segment, particularly in its wind and solar business.

Johannes Teyssen said: “We already know that 2015 won’t be easy. But the commissioning of four large new generation assets now and in the months ahead will enhance our business performance. The hard-coal-fired generating unit at Maasvlakte power station in Rotterdam is already producing electricity, as are Humber Gateway and Amrumbank West offshore wind farms in the U.K. and German North Sea. And we’re looking forward to a new, technologically advanced 800 megawatt generating unit becoming operational this summer near Krasnoyarsk, Russia. Our sales business has continued its positive development: in 2014 more than 60,000 new retail customers in Germany chose E.ON. We view our roughly 32 million customers as our partners whom we provide advice in finding the energy solution that’s right for them.”

At this year’s Annual Shareholders Meeting E.ON also presented its first-quarter results. E.ON’s EBITDA declined by 9 percent relative to the year-earlier quarter, its underlying net income by 15 percent. The Generation segment’s earnings were negatively affected by overhaul work at a number of nuclear power stations and by the sale and decommissioning of fossil-fueled power plants. Lower prices for oil, gas, and condensates had a significant adverse impact on earnings at the Exploration & Production segment.

EBITDA declined at the Renewables segment as well owing to lower wholesale power prices (which primarily affected its hydro business) and structural changes in the wind and solar business resulting from the company’s build-and-sell strategy. By contrast, earnings at the sales and network business of E.ON’s Germany and Other EU Countries segments were stable to higher. The Global Commodities segment also recorded a significant earnings increase. E.ON’s power sales were unchanged relative to the prior-year period, whereas its gas sales were markedly higher due to the colder winter.

CFO Klaus Schäfer said: “We continue to expect our full-year 2015 EBITDA to be between €7 and €7.6 billion and our underlying net income to be between €1.4 and €1.8 billion. The negative trend in oil prices and exchange rates slowed in the first quarter, but we continue to anticipate adverse factors as the year moves forward. By contrast, we expect our business in Germany to improve for the year as a whole.”