Triton Knoll Offshore Wind Farm has submitted an application for a Development Consent Order (DCO) for the Triton Knoll Electrical System on 24 April 2015.

“The application and associated documents will be reviewed by the Planning Inspectorate and we await confirmation that our application has been accepted,” said the company in a statement for Offshore WIND.

Following the statutory consultation on the Triton Knoll Electrical System (TKES) in Autumn 2014, a detailed consultation report has been prepared which includes responses to all the feedback.

“We are very grateful for all the comments received and where possible we have incorporated them into our application.”

Located approximately 32 kilometres off the coast of Lincolnshire the wind farm will comprise no more than 288 turbines with total capacity of up to 900MW.

It is estimated the wind farm will be able to produce enough electricity to power around 800,000 average UK households.

Triton Knoll offshore wind farm is jointly developed by RWE and Statkraft with the potential for a £3-£4bn investment and up to 1,900 UK jobs. 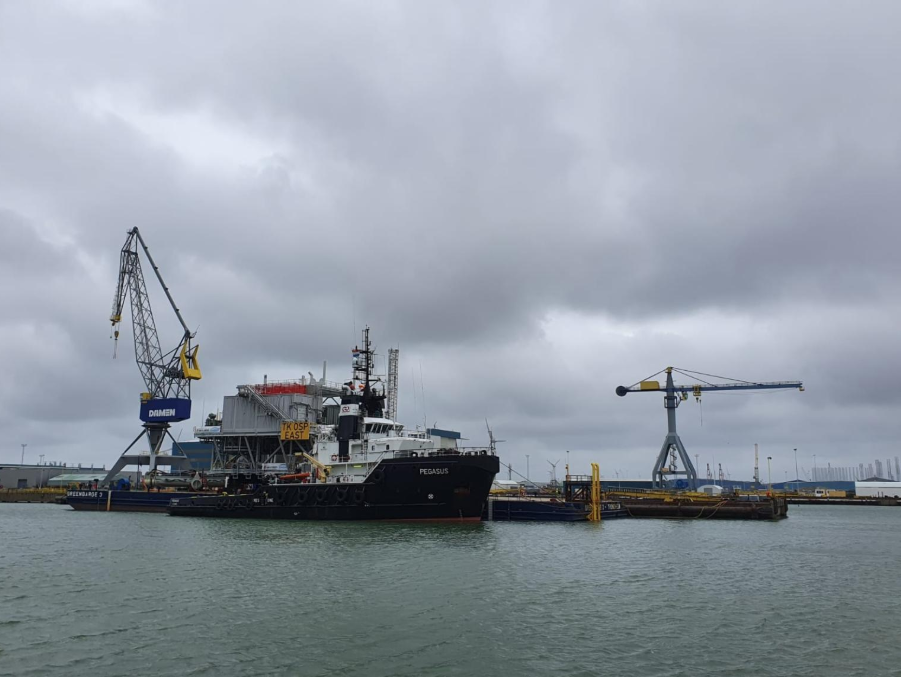