The European Commission has found a Portuguese scheme that will support demonstration projects producing wave, tidal and offshore wind energy to be in line with EU state aid rules.

Commissioner Margrethe Vestager, in charge of competition policy, said: “The development of new renewable technologies is crucial to help Europe meet its environmental commitments. Today’s approved scheme is an important step for bringing new technologies to the market.”

The scheme will support demonstration projects for a total installed capacity of 50 megawatt (MW), of which 25 MW have already been allocated to the so-called “Windfloat project”. This project will test in real operating conditions floating offshore wind turbines.

This concerns wind turbines mounted on a floating platform instead of columns fixed to the seabed as is the case with conventional offshore technology, which allows deploying the technology in deeper waters.

For the remaining 25 MW capacity, project proposals can be submitted until the end of this year.

The aid will be granted for 25 years in the form of a feed-in-tariff to compensate for the higher costs of the new technologies. The project will also benefit from investment aid and funding from NER300 – the EU support program for innovative low-carbon energy demonstration projects.

The Commission assessed the measures under its 2014 Guidelines on State aid for environmental protection and energy. The Commission found that the projects contribute to increasing Portugal’s share of renewable energy by developing new generation technologies.

Moreover, the cost estimates for ocean energy technologies submitted by Portugal show that the maximum feed-in tariff available under the scheme is proportionate to the objective pursued. This will limit potential distortions of competition brought about by the state aid.

The Commission therefore concluded that both, the support scheme and the Windfloat project were in line with its Guidelines. 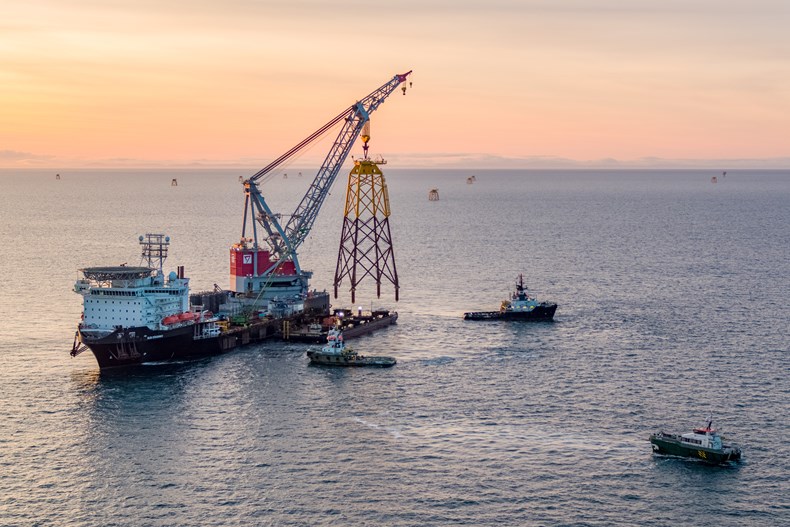