Eneco will pay tens of millions of Euros in repair costs for its Princess Amalia Wind Farm (Prinses Amaliawindpark), according to Dutch media.

Eneco: Hundreds of Offshore Wind Turbines Have This Chink in the Armor

Following the recent media attention given to Eneco’s Princess Amalia Wind Farm (Prinses Amaliawindpark) and its grout problem, the company yesterday said that hundreds of turbines comprised in first-generation offshore wind farms are facing this issue.

Offshore wind turbines are connected to the grid via subsea cables, through which they transmit electricity.

The first foundation was successfully installed at the Gode Wind Offshore Wind Farm in the German North Sea yesterday. 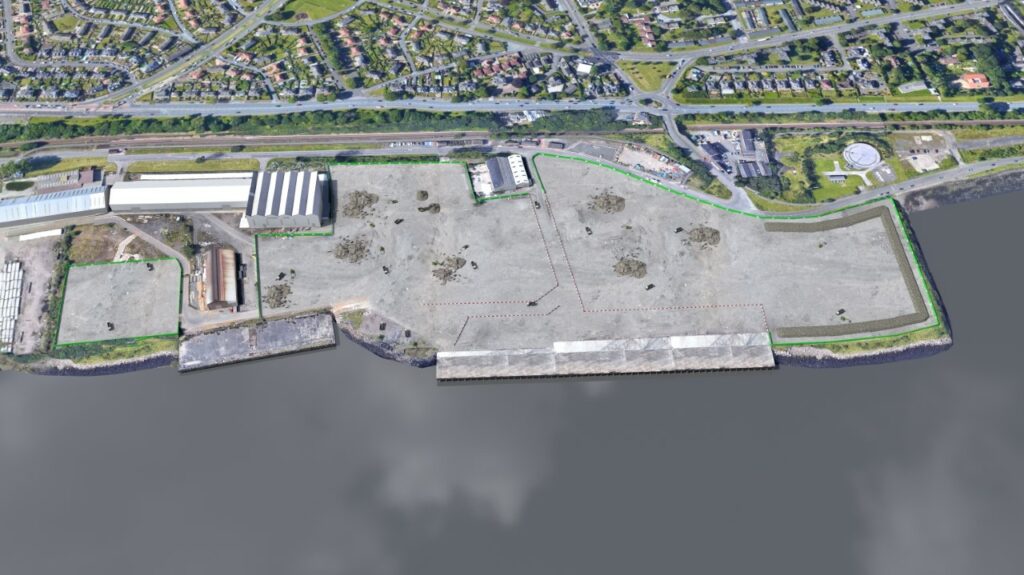