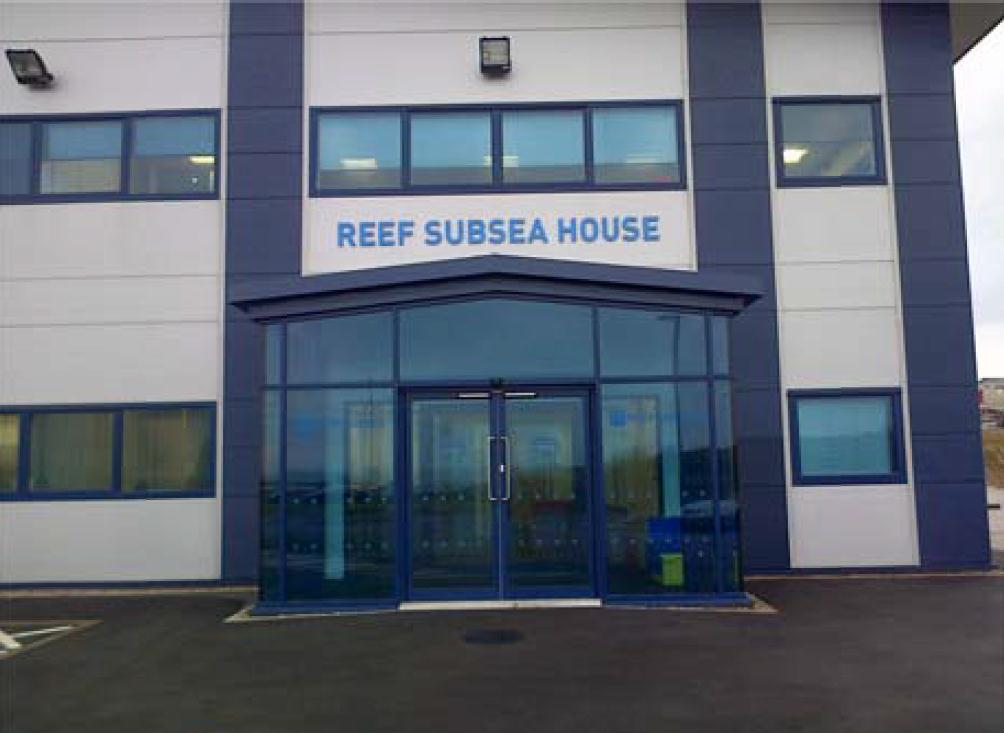 Because of this, several hundred employees will lose their jobs.

Stavanger-based Hitecvision is a full owner of Reef Subsea, in which it invested around NOK 400 million (approximately EUR 47 million) by the end of 2013 and another NOK 100 million (EUR 12 million) last year.

Reef Subsea is headquartered in Sotckton-on-Tees, England, with a Norwegian address in Bergen. The company is probably the first major oil service firm that has been knocked over after oil prices collapsed.

Reef Subsea’s Chairman of the Board,  Mel Fitzgerald, said that the tough competition in the market is also one of the main reasons why the company is now going under. 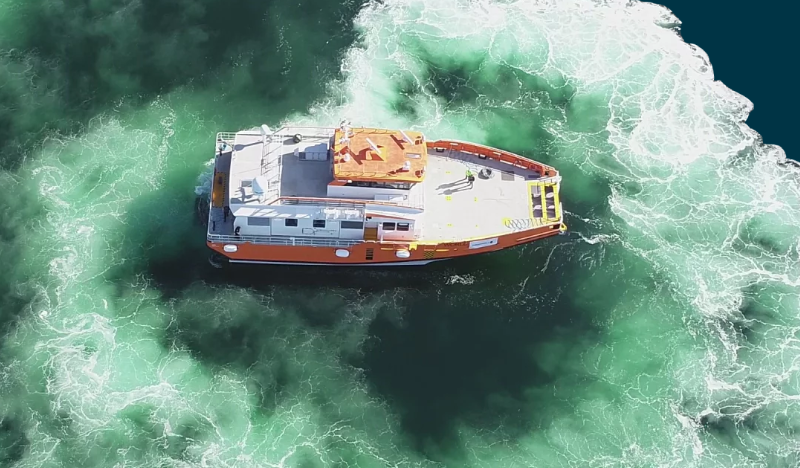