In October 2014, VBMS installed the export cable for the Eneco Luchterduinen offshore wind farm, executed by the CLV Ndurance and the Trenchformer.

The unique multi-purpose trencher, developed and built by VBMS and Boskalis, used its jetting sword to bury the cable 3 metres deep near the shore. The installation of the shore end landing and the first 3 kilometres of simultaneous laying and burying of the export cable have been captured in the 5-minute timelapse video below.

Eneco Luchterduinen, located approximately 25 kilometres offshore from Noordwijk in the Netherlands, comprises 43 wind turbines with an output of 129 MW. 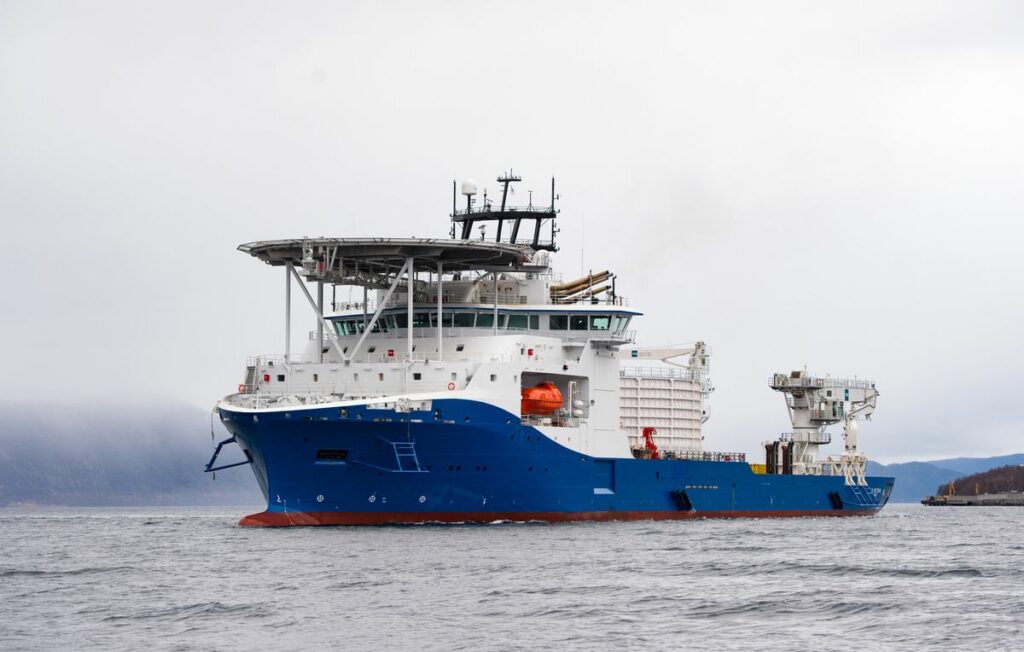