German energy company EWE has announced that it will apply together with partners from the industry, politics and science for a federal project worth EUR 40 million.

The newly established consortium led by EWE is named “Enera” and comprises, among others, well-known companies such as ENERCON, TenneT, 3M, public utilities and Maschinenfabrik Reinhausen, as well as political actors from the municipalities that form a model region where the project will take place.

Namely, in the model region, the project will show that future energy systems can be operated efficiently by using intelligent technologies. Thus, the cost of a conventional grid expansion can be reduced and additional costs for consumers can be avoided.

The model region will include the districts of Aurich, Friesland, Wittmund and Emden. With a high input of wind energy into the power grid, the model region in northwest Germany provides an ideal study area. 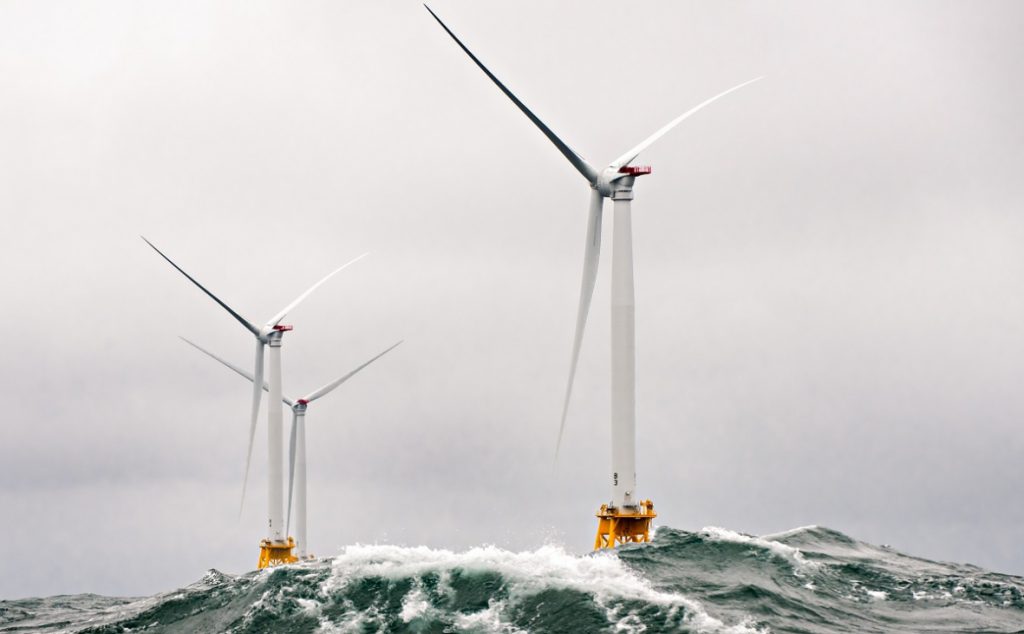