Eneco’s Dutch offshore wind division has moved into a new office at the Vlissingenstraat 43 from its old building at Industriestraat.

Additional benefit of the new building is that it is located on the waterfront near the jetty used by Eneco and its contractors. 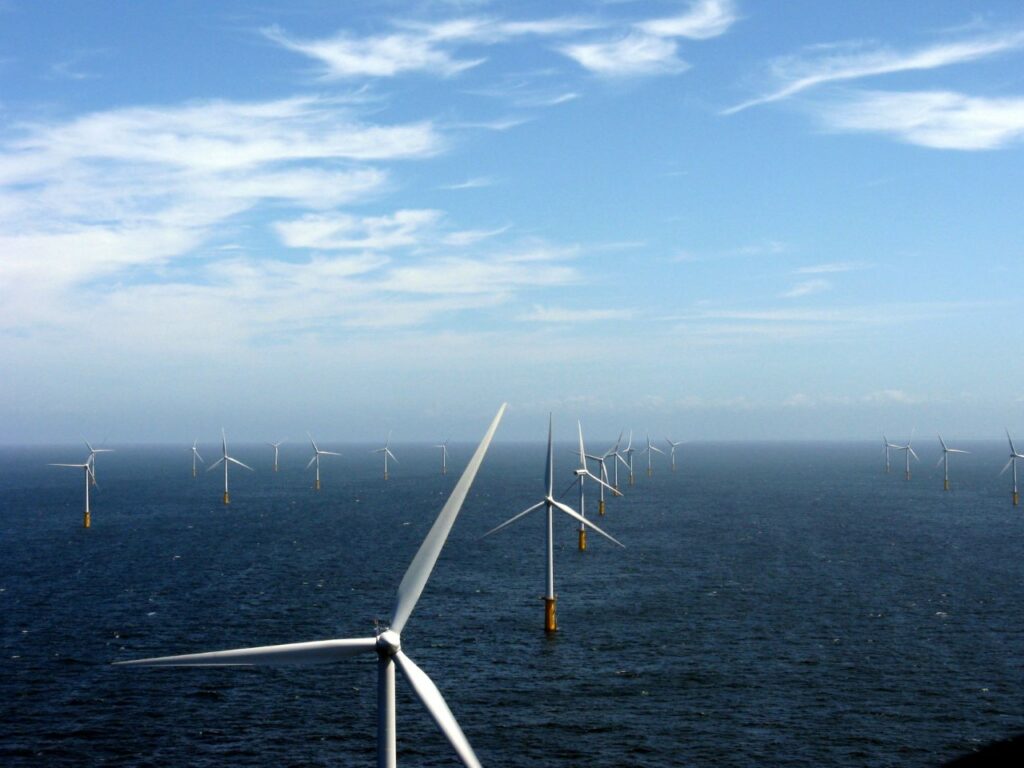